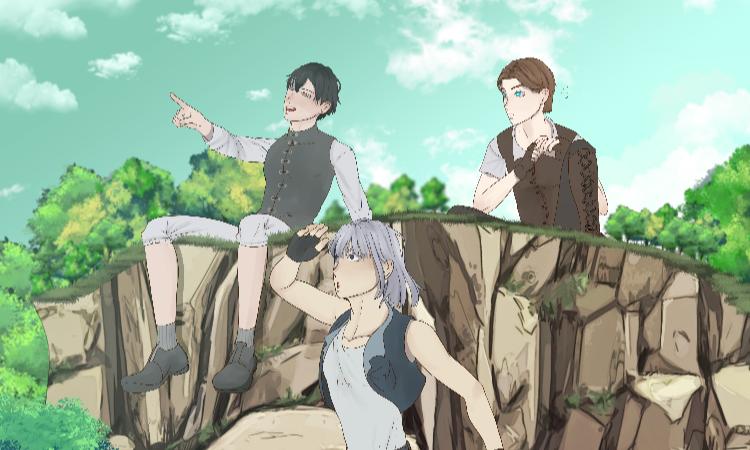 Millions of planets around the universe, there's always a planet that is very similar to the earth. In year 2436, invasion happens when people from that planet discovered the earth using ships to travel into space. Numbers of innocent people were massacred in somewhere in the city of the earth. Shatto survives and was taken as a slave to their world along with the others. His life on earth ends, but his journey in this new world has just begun. Will he ever get back to the earth, his homeworld? MangaToon got authorization from Janz Amante to publish this manga, the content is the author's own point of view, and does not represent the stand of MangaToon. 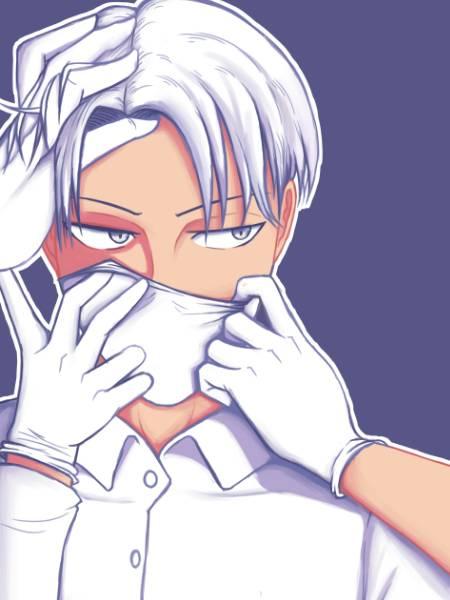 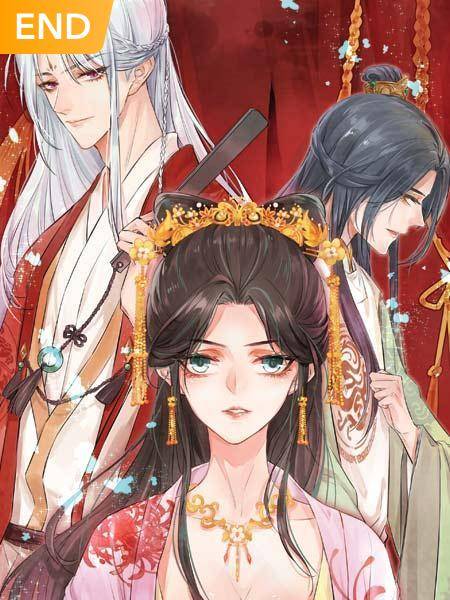 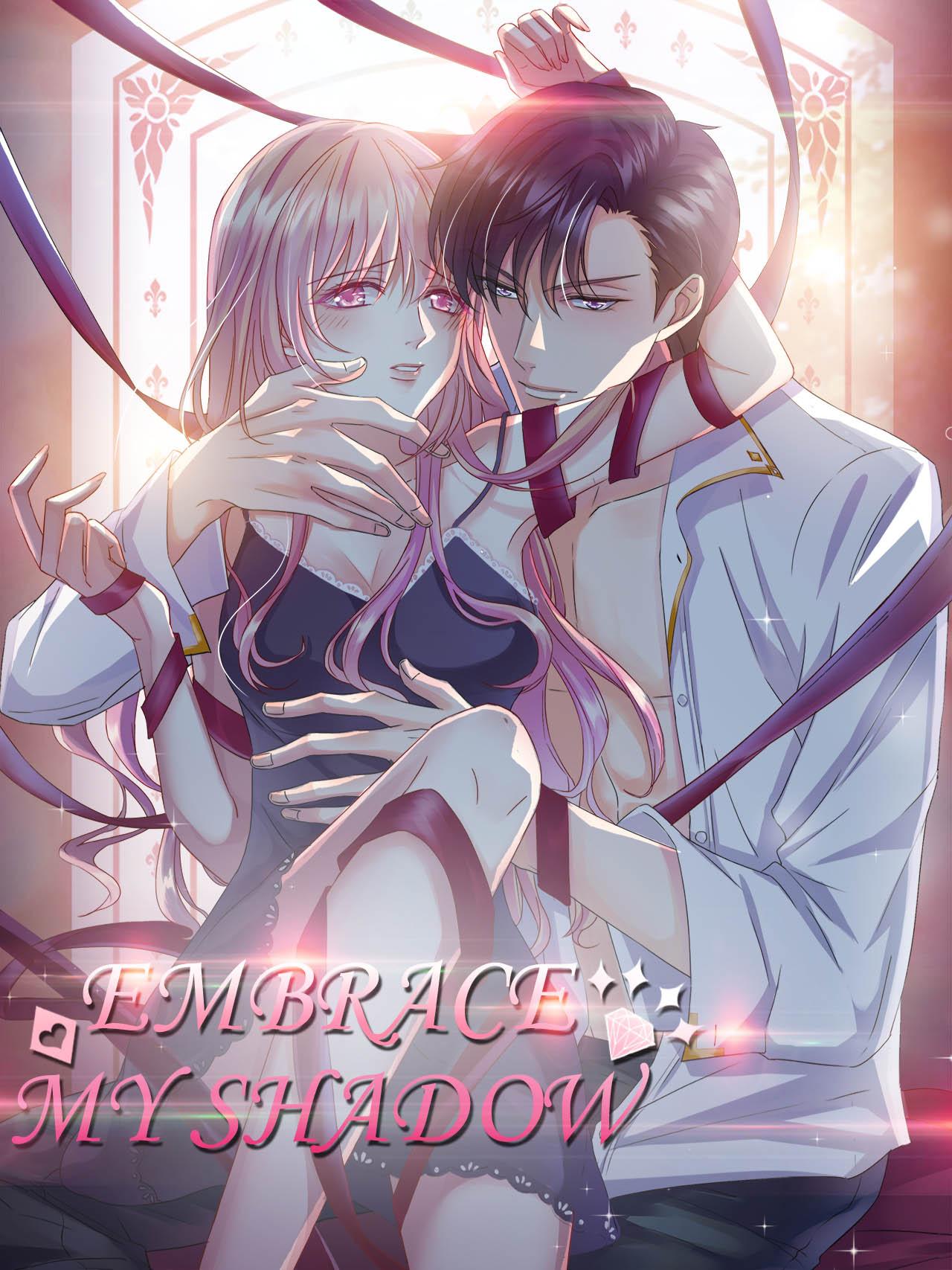 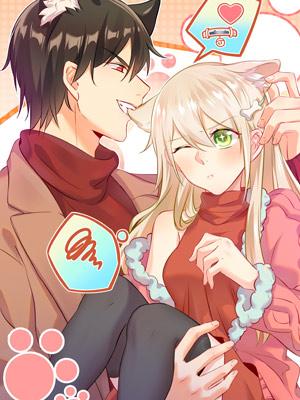 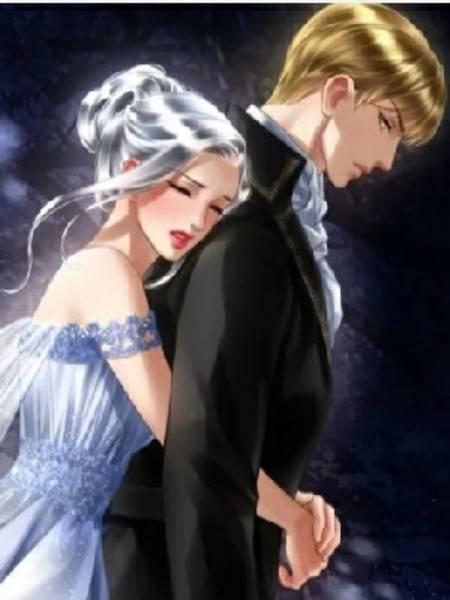