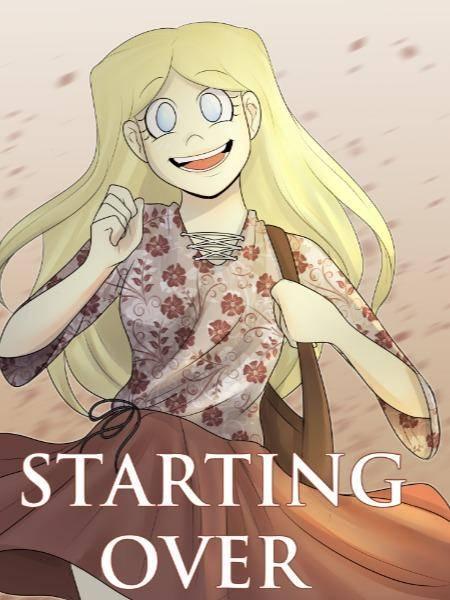 MangaToon got authorization from Rina P. to publish this manga, the content is the author's own point of view, and does not represent the stand of MangaToon.
Romance
Comedy
Modern
Contributor
Hottest Comments

BlankSpace
Wait so it ended..? Okay this is also trash. SH*TTY TRASH!
1 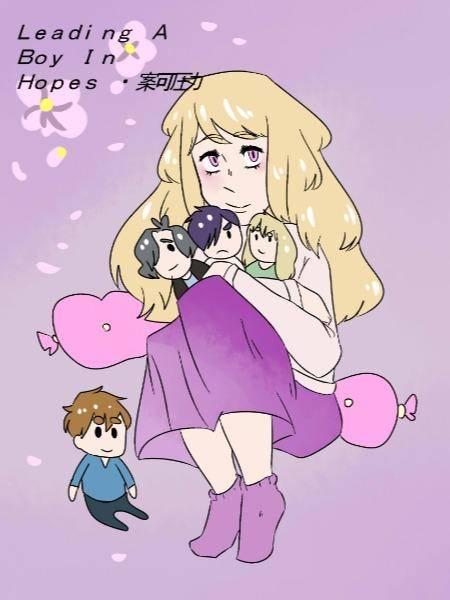 Leading A Boy In Hopes ♡
Romance/Modern/Contributor 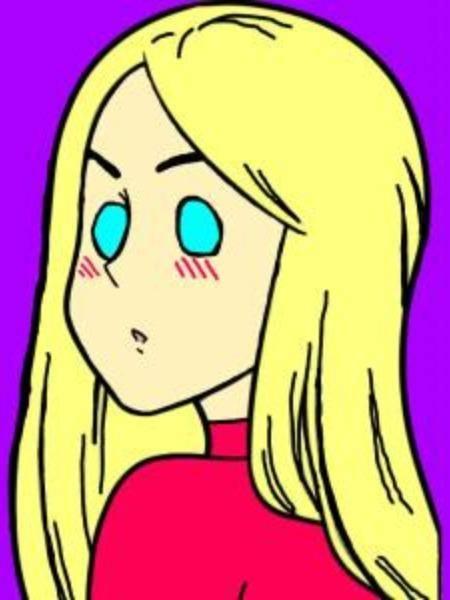 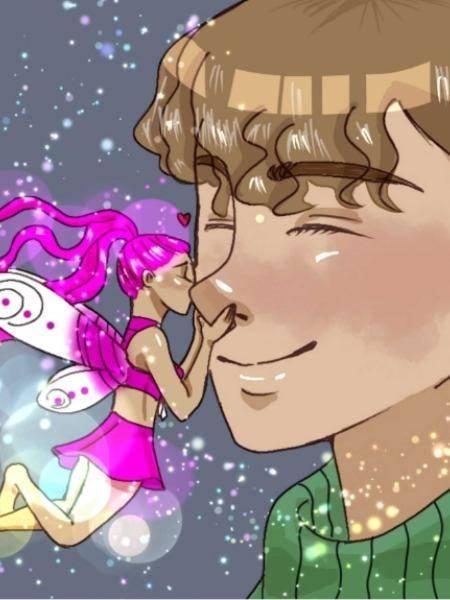 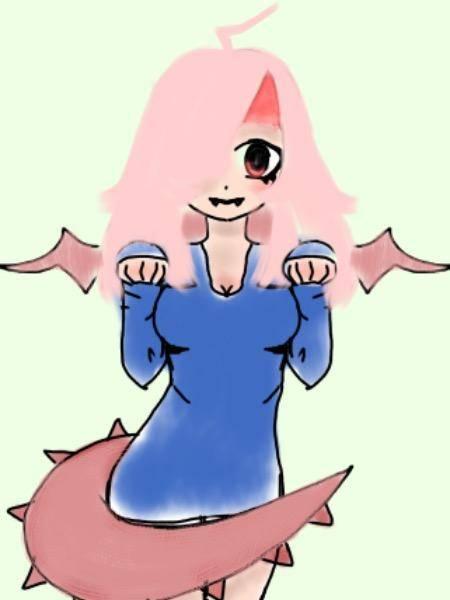 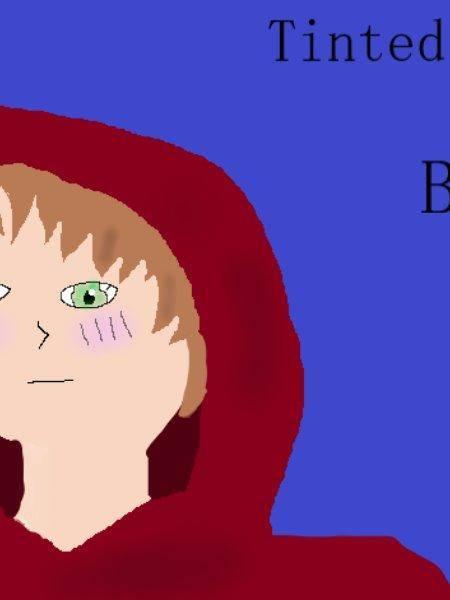 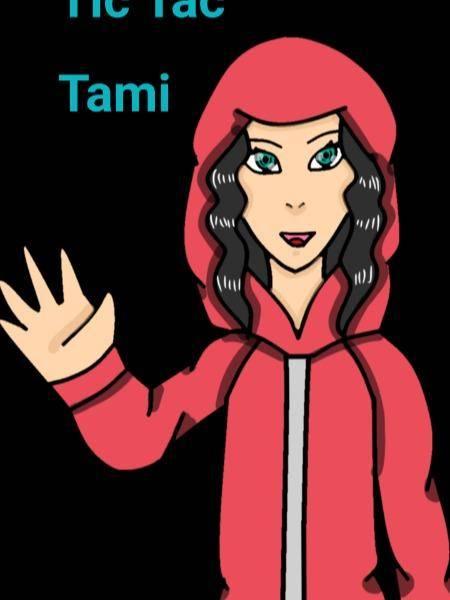