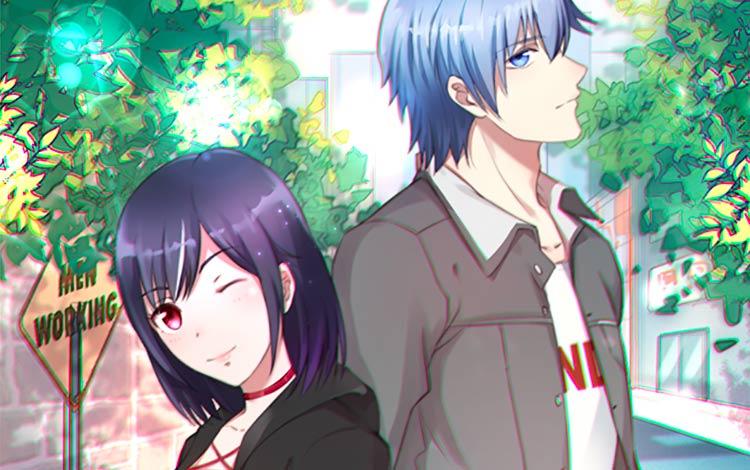 Had I Not Met You

READ EP.1


 4.5
Description
Episodes
Comments
 4.0M views  66.7K likes Update on
Had I Not Met You Comics Online. Twelve years ago, they first met each other in university. That was a cool autumn and he appeared quietly in her picture, indifferent yet unparalleled.
Twelve years later, he has become a wealthy business man and she married him.
He loves her in a fever under the calm and restrained cover, which drives her desperate…

MangaToon got authorization from Youse Culture to publish this manga, the content is the author's own point of view, and does not represent the stand of MangaToon. Other than English, MangaToon also provides the following language versions of Had I Not Met You:
Romance
Hottest Comments Juliet German
please update. it's really good. it has so much potential but it's mean to leave us not even mid way.
starlight🌠: its been almost 1 or 2 years that the manga has not updated at all
total 1 replies
17  1

Elizabeth🎐
Author, are you doing well? 😢 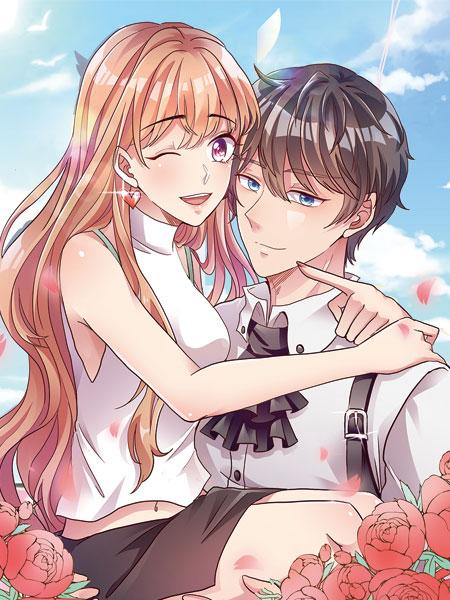 Kiss Me, Love Me
Romance/Modern/Unscheduled

My First Love is A Problem Boy
Romance/Unscheduled 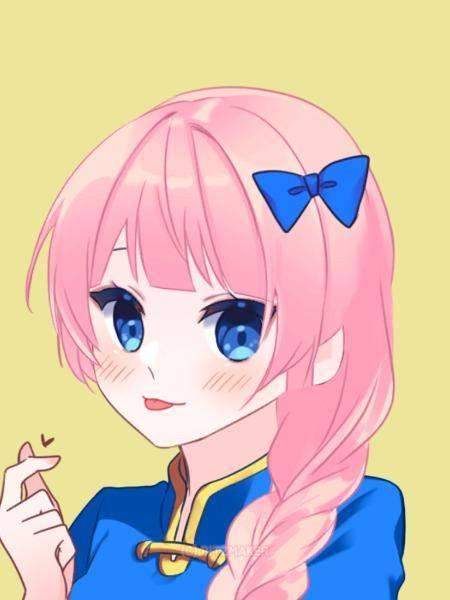 Love you for a thousand years
Romance/TimeTravel/Comedy/Contributor

I'm not a Vampire!
Romance/Fantasy/Comedy/Contributor

Baillie and the Ghosts
Horror/Romance/Mystery/Completed 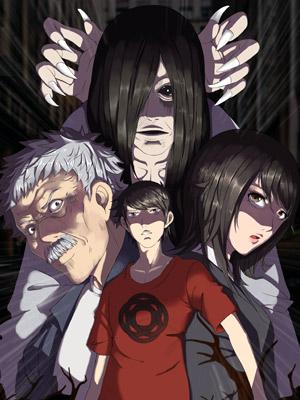