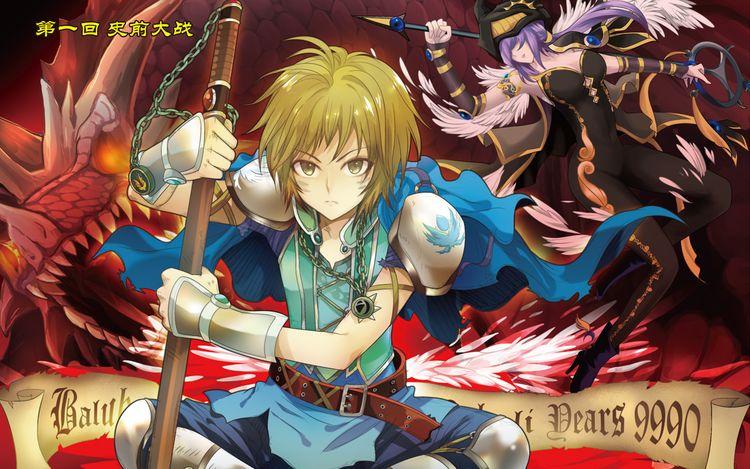 In APP, enjoy better reading experience
Description
Episodes
Comments
 7.3M views  100.7K likes End
Panlong Comics Online. Linley is a young noble of a declining, once-powerful clan which once dominated the world. He has large aspirations and wants to save his clan. Linley’s journey begins with an accident when he discovers a ring. He took a liking to this ring, which had a dragon carved coiling around it. Upon being injured during a battle between two powerful fighters he discovers that his ring is not what he thought it was and possesses powers beyond his imagination.

MangaToon got authorization from Comicfans Culture to publish this manga, the content is the author's own point of view, and does not represent the stand of MangaToon. Other than English, MangaToon also provides the following language versions of Panlong:
Action
Fantasy
Adventure
Completed
Hottest Comments Nathan Poe
I've actually read the books this manga is based off. I think this is great
Jadz Bangayan: Coiling Dragon, if im not mistaken.
Joseph Seesaran: what book was it based off of??? i must know😭😭
total 2 replies
8  2 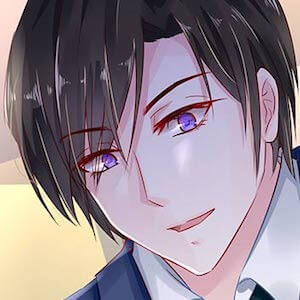 Apollo Belarmino
Now for everyones info as to why the psycho beast master is here in linleys wedding, is maybe to show his gratitude towards linley for releasing him from imprisonment, though he doesnt admit it, and maybe he acknowledges linley for his strength to some extent, and linley did get rid of the radiant church for him, which from my point of view is the only faction this psycho has a grudge against as well that kingdom in which once resided in
Stressed By A Mountain Of Books: it's been completed for almost a year now it's just that this app is really slow sometimes at uploading manga
Aditya: Probably not
total 7 replies
16  7 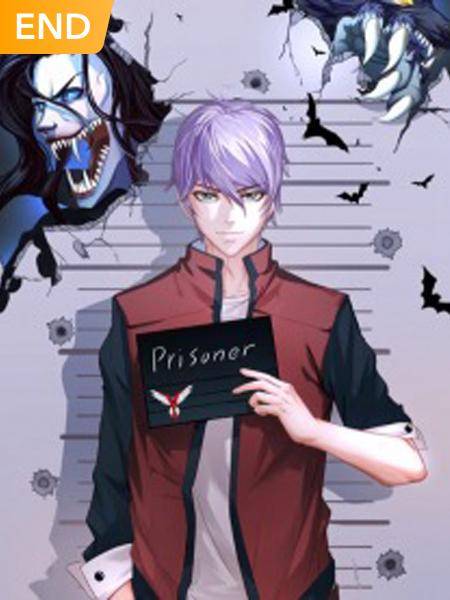 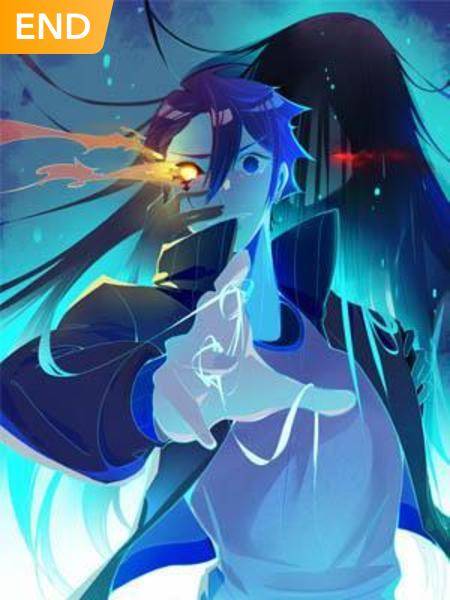 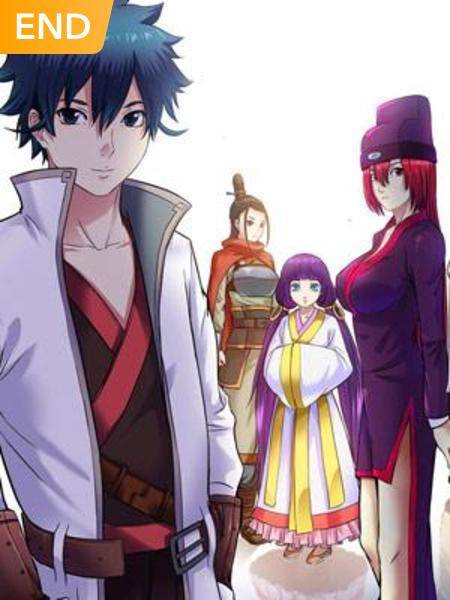 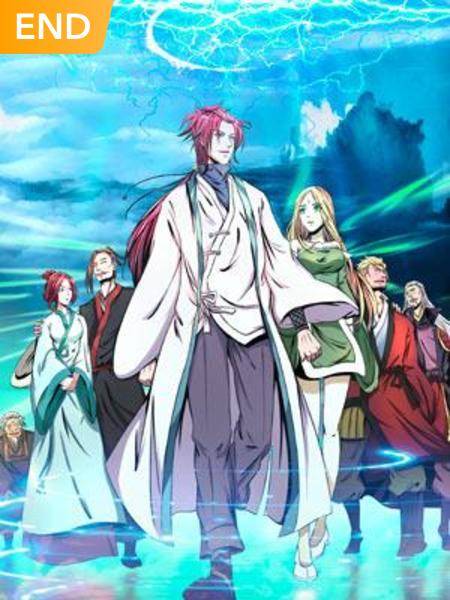