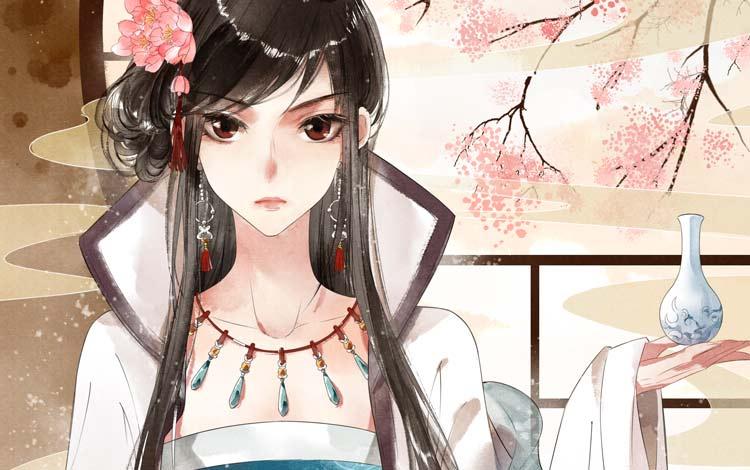 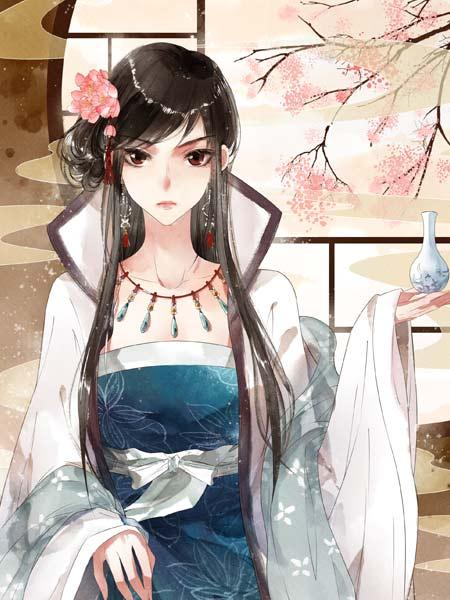 READ EP.1


 4.7
Description
Episodes
Comments
 26.9M views  606.0K likes Update on Tue, Wed
Divine Doctor Comics Online. Feng yuheng, a Super-A military medical officer of Land Force in the 21st Century, travels through time and possesses the body of the second daughter of the Feng family. However, her half sister and the hostess of the family bully her and even try to chase her out of the family. But it doesn’t matter for the emperor cares for her, empress dowager protects her~ but what about that damned engagement with that prince?

MangaToon got authorization from Haotoon to publish this manga, the content is the author's own point of view, and does not represent the stand of MangaToon. Other than English, MangaToon also provides the following language versions of Divine Doctor:
Romance
TimeTravel
Strong Female Lead
Hottest Comments 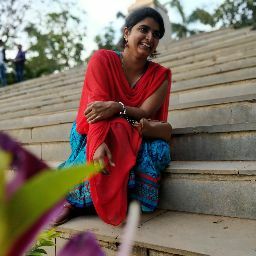 mamatha karri
spoiler alert:
ok this is going to get really nasty....first of all that third prince is not of royal blood...and he's gonna die ..that mother of FL will deny that fl is her real daughter and starts to favour fu yao who is similiar to fl appearance...ughh that few episodes you just feel like to beat her mother to death...but this is gonna come at last between these kang yi,her daughter and some other of her relatives are thrown into prison for attempting to murder the king.. henceforth the prime minister is afraid that it could implicate the family and left helpless without helping kangyi...that prime minister is nomore prime minister now...and the real reson for people of qian zou for coming into dashun is regarding the map which leads to immense treasurre...the reason why fl always wears the mask is that one piece of map is hiiden in his mask and it can be safely kept.....so for more spoilers you can ask me🤷😁
Abcd Xyz: @mamatha Kari what chapter are we at currently?
RiZa Ares: And why the female lead doesn't wonder why her mother behavior have changed and might be there is something fishy is going on? she is a good doctor.
total 20 replies
20  20

lemurloki
Licentious prime minister, having spent all the money he could get his hands on for Kangyi, is still buying things. Who does he think will pay? The other women in the household, the very women who must stand by while ALL money and all valuables go to please this foreign princess who isn't even married to him yet. He wants them to pay with any personal money he assumes they might have stashed. If not enough, he doubtless expects them to use the money meant for food, fuel and other necessities. Our heroine isn't going to be surprised in the least when this ridiculous caricature of a man comes to his wives and daughters demanding their valuables be sold to give him more money to spend for Kangyi. She saw where this was going. And after he gets their valuables...he'll demand their other possessions. And when those are gone...he'll sell the women themselves. This man is utter trash.
heavely hell: Thank you and now I’m waiting to see what heng is up too
lemurloki: Well, as I indicated, some of this has already happened and is therefore true--accounts all emptied, ditto warehouse--and some are logical assumptions based on the character of the minister, the opulence of the princess' new quarters and the fact that he just sent her yet another rare and costly item(for his family to pay for because he has spent all the cash he had). And a man willing to do that even though he's already drained the accounts for her is a man who will keep spending. And neither Kangyi nor her daughter find it unfair that they should receive more than the entire Feng household. Their acquisitive natures aren't likely to suddenly change for the better if they are this bad even before Kangyi's marriage to the minister, the wedding is likely to cost a staggering amount, so its probably safe to assume minister Feng is going to be desperate for money very very soon. But I have not read this elsewhere, which is why I said "I think", "I believe", etc. rather than "I am absolutely certain".
total 5 replies
33  5

lemurloki
Greedy people frequently let their greed get the better of them and both Minister Feng and his mother have often done so but gotten away with it...which just makes them greedier and more arrogant. Imagine the gall of Granny to suggest that Heng treat those scraps from the painting Granny tore up as her festival gift, one she's fully expected to pay for. What's next, ask her to provide for them all and pay for her father's follies as well? The arrogance of this son and mother--assuming they won't actually be made to pay for anything from that shop because it was his ex wife's. Just astounding. They may think that Kangyi will bring them a fortune in dowry goods...but I truly doubt that. I suspect she'll bring them financial and political ruin and when she can get nothing more, she'll pack up her pricey goods and go home.
Aina Izzah: ahahaha..i know that too poor them 😈😈
Marjan Heidari: I'm not gonna spoiled for you but both kangyi and ru jia wont be abale to go back. they gonna pay heavy price😈
total 5 replies
14  5
Recommended For You 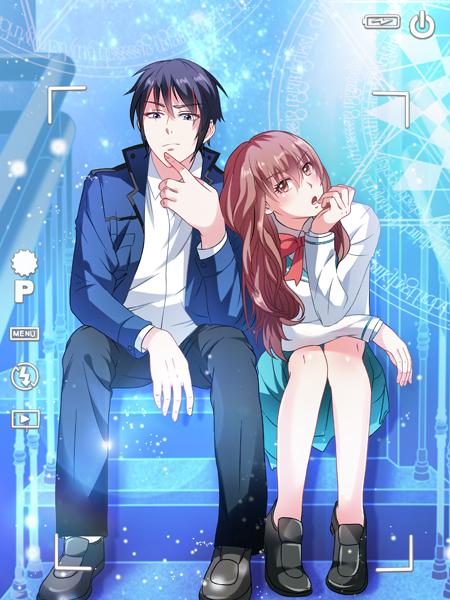 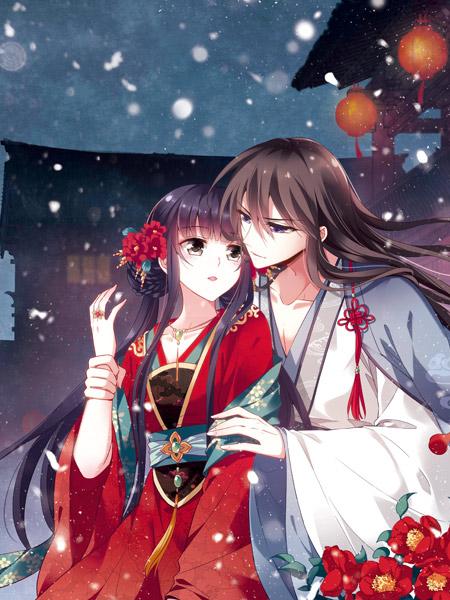 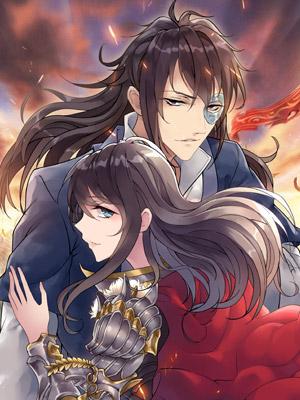 Revenge of a Fierce Princess
Romance/Fantasy/TimeTravel 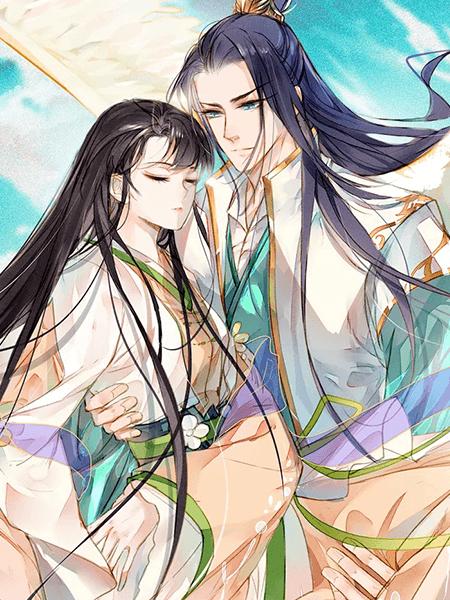 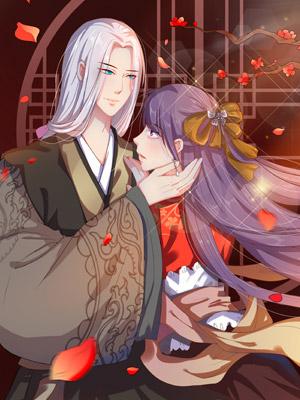