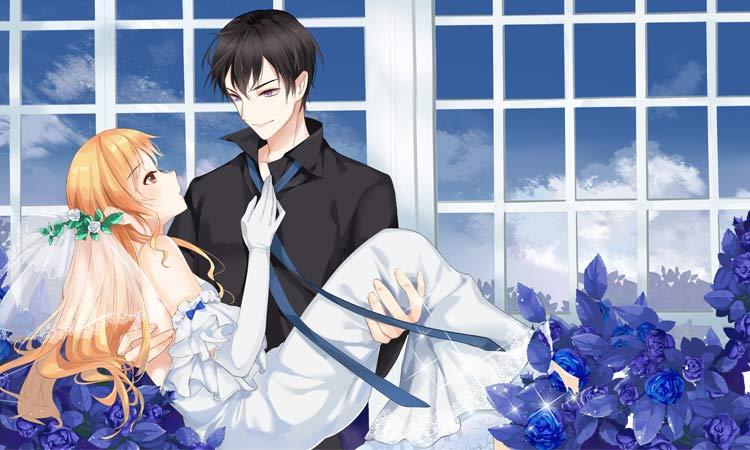 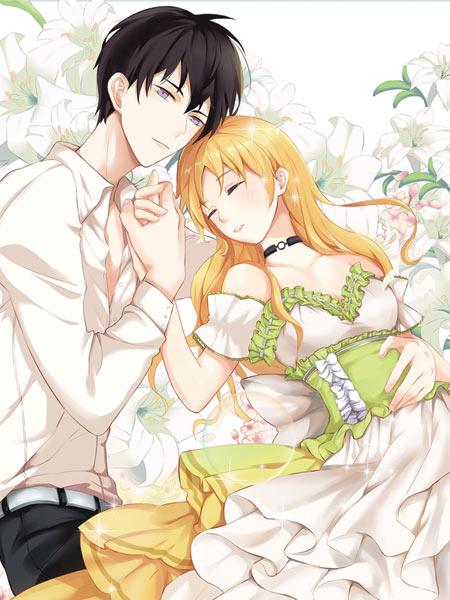 In APP, enjoy better reading experience
Description
Episodes
Comments

 2.0M views  44.0K likes Update on Thu
My Nonstandard Android Wife Comics Online. In near future, androids are manufactured to offer human beings company. Some of them, however, are made from real girls illegally.
In a failed attempt to reveal this dirty secret, Joy Todd is captured and knocked out. When she wakes up, she has already been turned into an android just like other victims. She's now a gift, waiting to be unwrapped by a wealthy man. However...
"Send the gift away and fire the manager who wants to bribe me."
Well, at least Joy is safe for now... right?
Not really, as...
"I can free you, but under one condition: play a role for me."

MangaToon got authorization from Weibo Comic to publish this manga, the content is the author's own point of view, and does not represent the stand of MangaToon. Other than English, MangaToon also provides the following language versions of My Nonstandard Android Wife:
CEO
Urban romance
Hottest Comments

Amiami
Lol ML thinking "after so long you still haven't got any brains" 😂 tbh I feel the same way... She writes a "compelling" piece about the truth behind the androids but has no awareness of the world around her doesn't really seem believable in the slightest... Glad they could finally reunite though... Maybe he can help her find her brain soon.
2

Bimala Dey
you ashole , how dare you do this 🔥🔥🔥🔥, I will chopp you and cutt you into pieces
1
Recommended For You 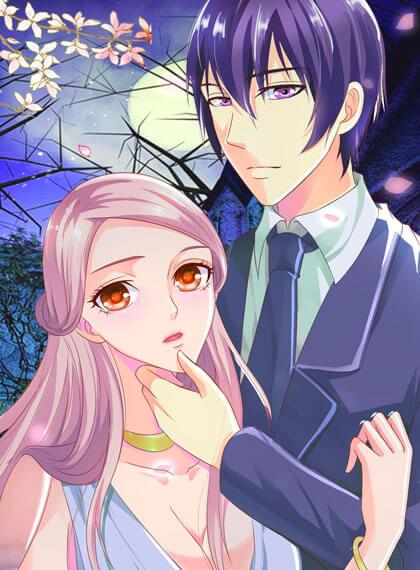 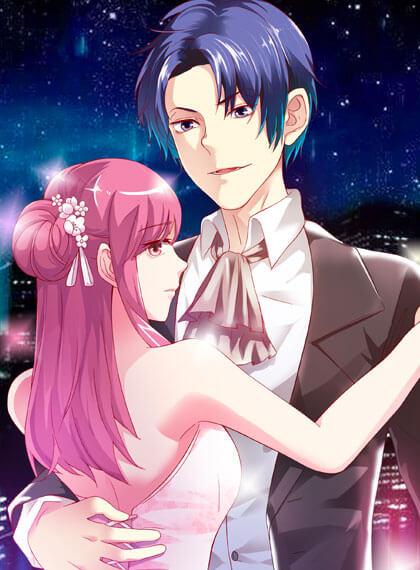 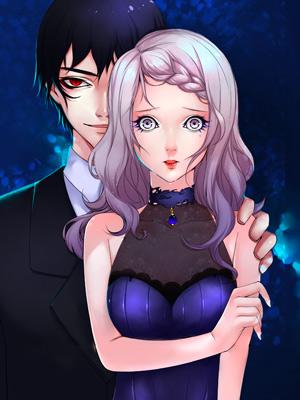 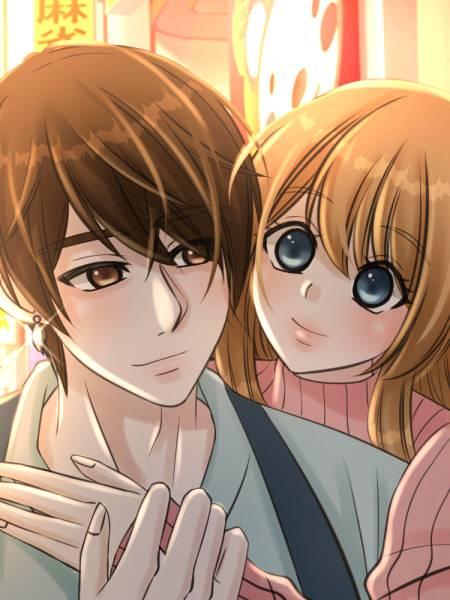