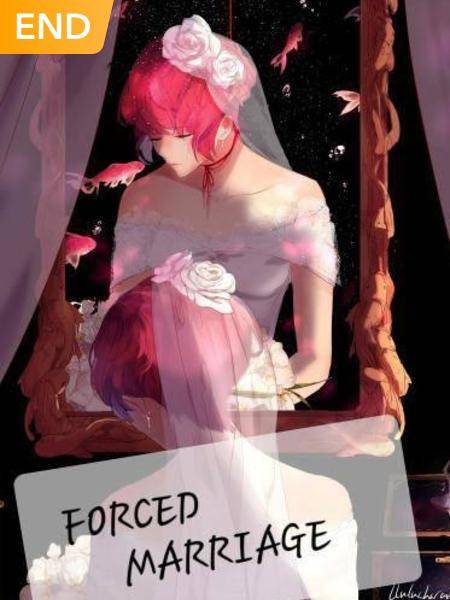 Mia Lu is an independent woman, she is an famous artist. She likes her senior but her family are against it and they forced her to marry a strange man, Jung hyuk su. A CEO of a big company.

He is not only handsome but also a gentlemen, he never had any relationship with any woman.
But she hate him, she told him about her love but he didn't cancel the marriage instead agreed to marry earlier.

She wants to divorce him but he doesn't want to let her go.
Woman, you can't leave me just like that, I'm your husband now". He is stubborn but dotes on her. He made a contract with her.
If you fall for me in two months then you have to accept me no matter what, but if you couldn't then I will divorce you".
Will she fall for him?

MangaToon got authorization from comiclover to publish this manga, the content is the author's own point of view, and does not represent the stand of MangaToon.
Romance
Modern
Completed
Hottest Comments 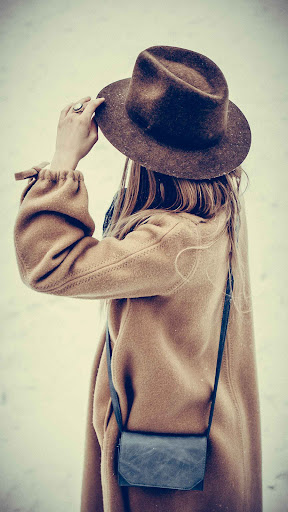 Jassica Rachel
i think it's too late to regret......., but I know the author will ship them no matter what,
but I want him to break down for some period so that he can know that everything can't wait for his explaination
5

Jassica Rachel
it's no use regretting, she gave him more than one chance..., honestly if I were in her place I don't even turn back to him
5

Diabolik Lover Yui
Ooooh so now , Rose will snatched Hyuk and Winston will snatched Mia.....but I love your work author ...,hope you do more😄😊😁
Kim Kaka: yeah, I will do my best youngie-ssi
Min young : No problem, do your best and get best Marks.
total 6 replies
1  6
Recommended For You