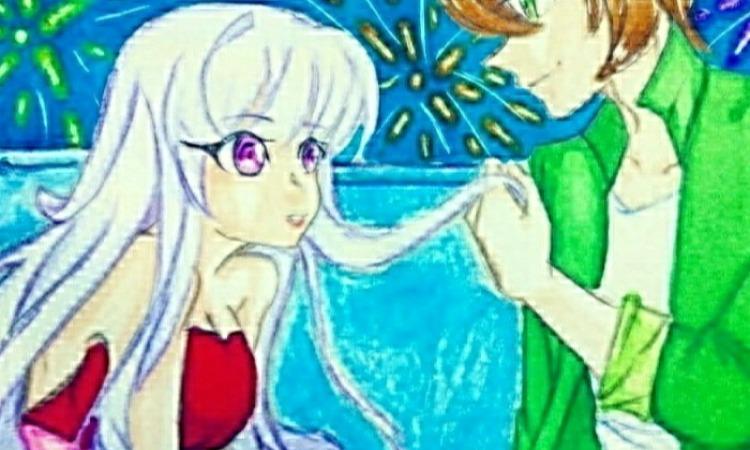 The Revenge of Yours Truly

In APP, enjoy better reading experience
Description
Episodes
Comments

 1.8K views  13 likes Update on
The Revenge of Yours Truly Comics Online. Once, she was a proud fairy, but trusted others too much. Eventually, it caused her to take blame for her "friends"'s crimes and go to exile in the human world. Heartbroken, she meets a man who she falls in love with. She repeats the same mistake; trusts him with her life.
However, as time goes by, his love turns toxic and forces her to commit suicide to free herself from the torture. She wishes on her last breath that if she could relive, she would never make the same mistakes again.
To her surprise, when she opens her eyes again, she finds herself back alive on the day of her exile. Her heart now frozen cold, she sets out to get revenge on those who caused her her misery.
She stays on her word to never fall in love again, but this man beside her, who claims that he wants to help her seek revenge starts to thaw her icy heart. Who is he? Can she trust him after all what she has been through?
"I never thought that I could love again until I met you."

MangaToon got authorization from SushiTea to publish this manga, the content is the author's own point of view, and does not represent the stand of MangaToon.
Romance
Fantasy
Comedy
Contributor
Hottest Comments SaMriddhi MaharZan
u can use some colours but by the way they are beautiful
SaMriddhi MaharZan: thanks author
SushiTea: Thank you for your suggestion! I'm still experimenting with something and will reupload the chapters after making changes. Stay tuned!
total 2 replies
1  2

Tata 💜
thank you for update author
4
Recommended For You 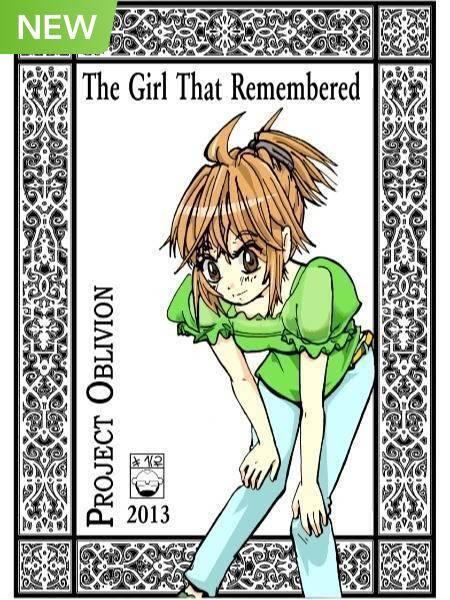 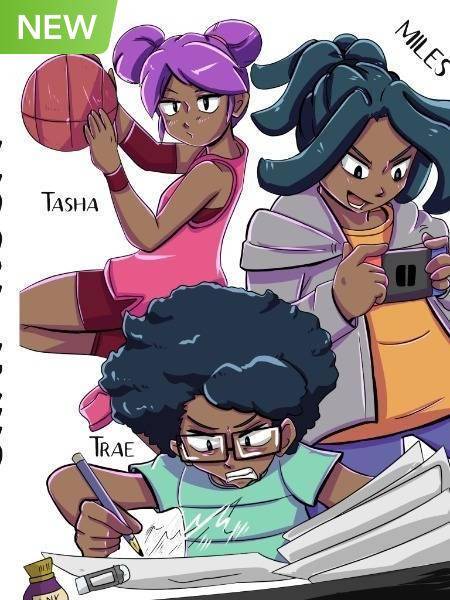