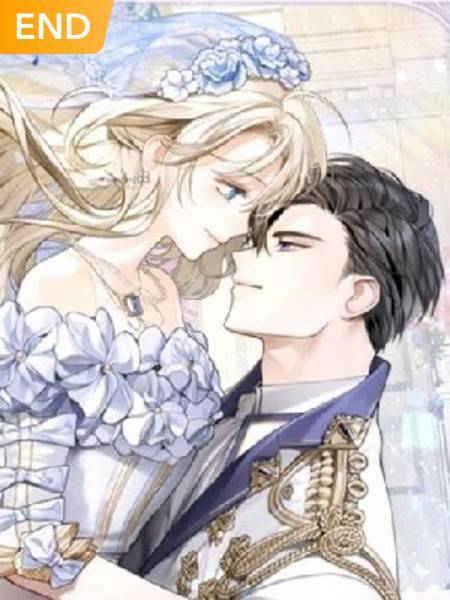 Lyra Ashton is the unknown pearl of the royal family. Being the illegitimate child of the King, she is forgotten at the back of the palace, almost reduced to being a mere maid. Having the secret ability to absorb the enchantments on objects, she finds herself drawn to an artefact just brought in from a battle. Once she touches it, she is overwhelmed and absorbs its power, allowing her to read the thoughts of those she wishes. However, there is only one person who she can't read. The person who retrieved the object and killed the dragon carrying it, August Carter. A commoner who rose up the ranks with the help of his swordsmanship and reckless courage, he is soon granted a demand by the King. Instead of asking for riches, he asks for one person; Lyra. The King agrees and they are both married on the day. The man who is so cold during the day becomes a beast at night. Why does he want Lyra? And what is his true goal? Does love exist? Copyright of pictures belongs to owners, not me. MangaToon got authorization from Misty Plume to publish this manga, the content is the author's own point of view, and does not represent the stand of MangaToon.