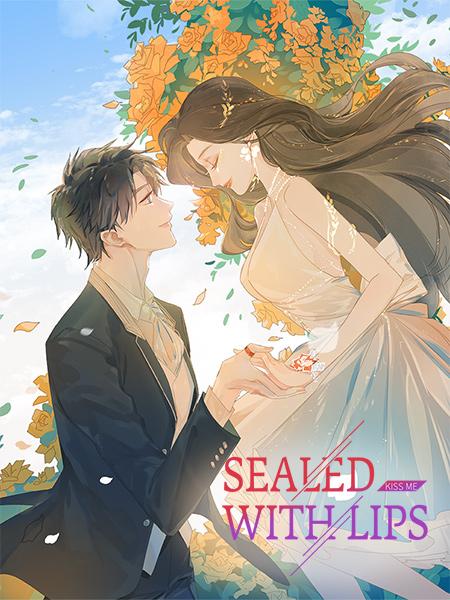 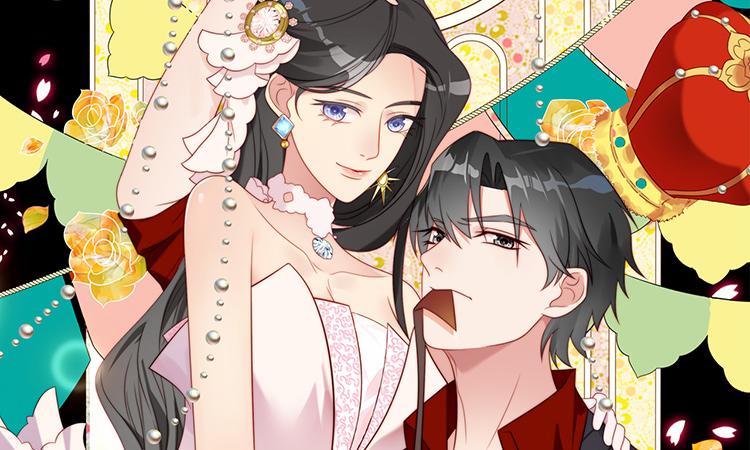 A highly skilled doctress VS an arrogant emperor, a love game between two strong parties She still falls for him after being reborn... Before she was reborn, she was bullied by her step mother and her scoundrel sister together, and even became a her sister’s tool of fame who ended in dying in the hospital bed. After she made her comeback from the hell, she tortured her step mother and punished her evil sister. In her previous life, she was driven anguished and desperate by her indifferent fiance, but after she was reborn, she issued an annulment of her engagement with that man! However, she was directly forced to the corner ——Wanna pull back? It’s too late! MangaToon got authorization from Kuaikan Comics to publish this content, the content is the author's own point of view, and does not represent the stand of MangaToon. 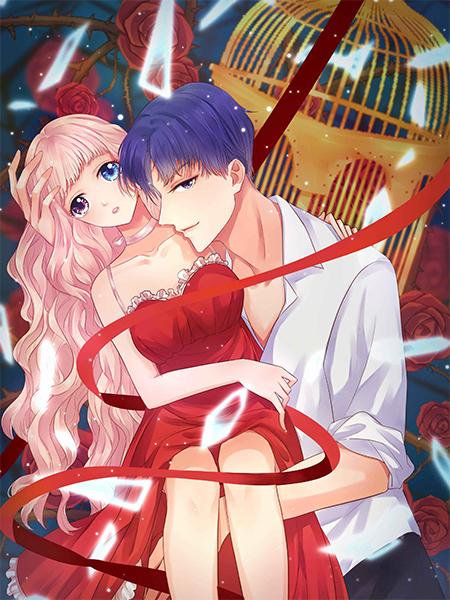 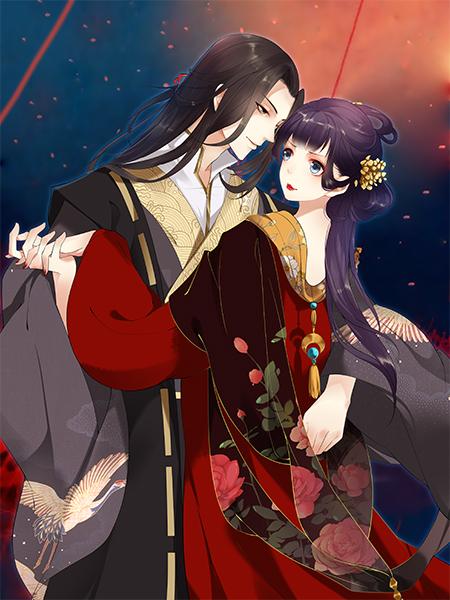 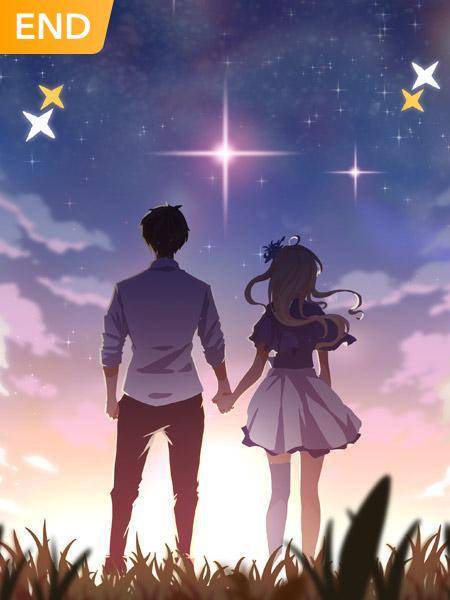 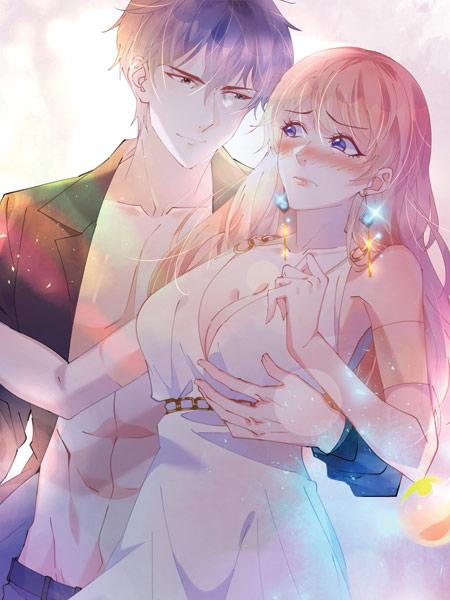