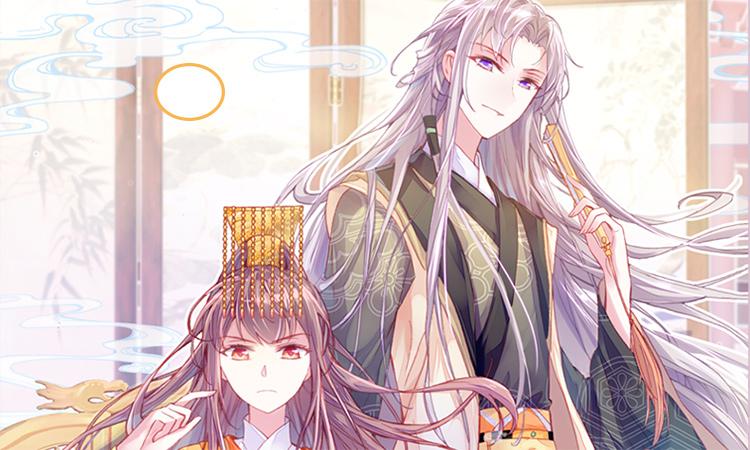 Prince disguised as the emperor vs Conniving Prince Regent. How will she entrench herself at every step and take back what belonged to her? You've got to check out this hilarious story of the royal family! After the former emperor passed away, the prince also died of illness. His 10-year-old twin sister, Chu Fengchen, had to disguise herself as the prince and ascended the throne. One person was responsible for all of this, Pei Yu, the Prince Regent, who was ever-more powerful in the imperial court. Nasty traitors! She will destroy them all eventually!! MangaToon got authorization from Kuaikan Comics to publish this content, the content is the author's own point of view, and does not represent the stand of MangaToon. 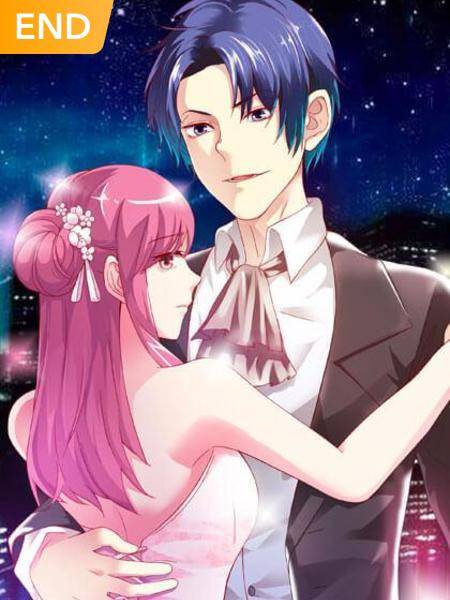 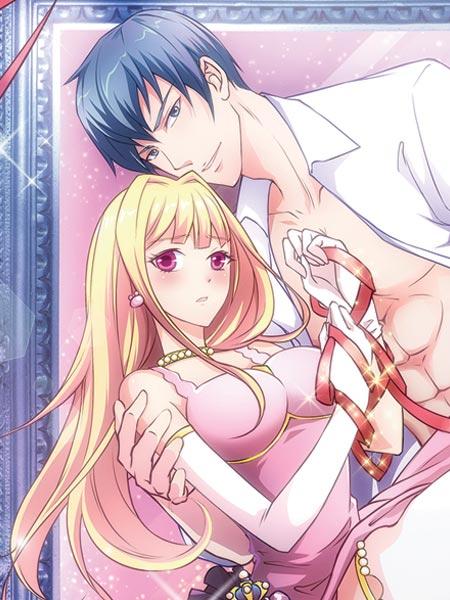 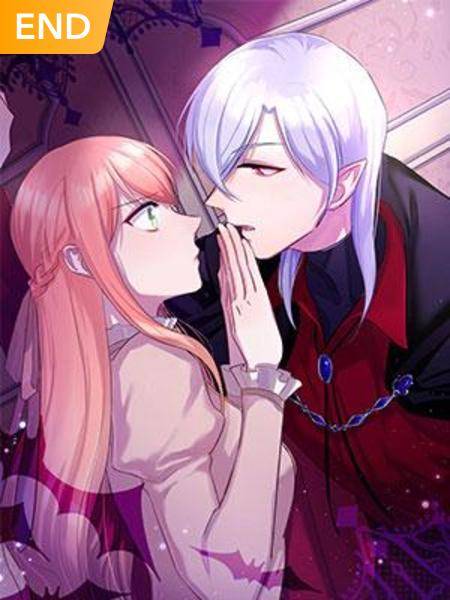