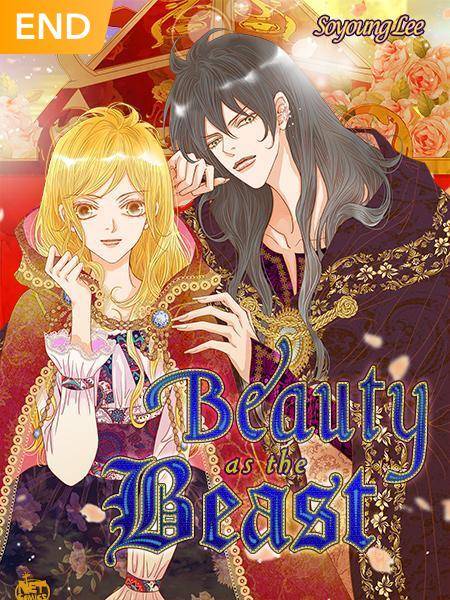 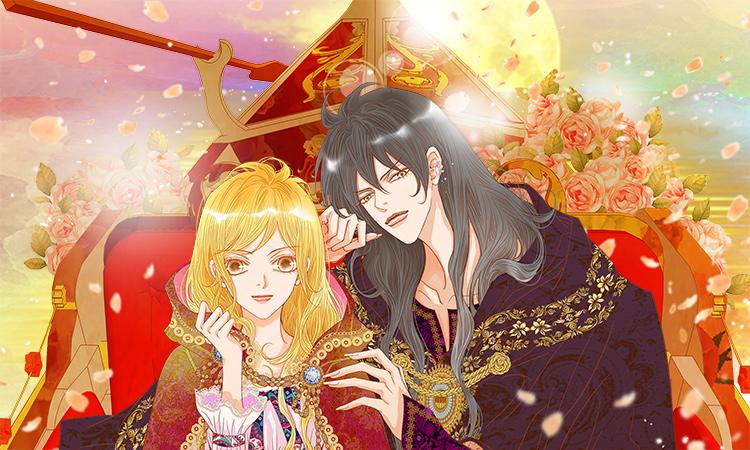 Loire, a kingdom where the rumor that touching a rose will curse you runs rampant… Ines, the daughter of a merchant, works hard trimming the roses in her village. She is the only one who has never feared the curse of the rose. But, Ines has a secret… she gets locked up in the cellar of her house whenever there is a new moon. One day, after a problem arises with the merchant ship, her father is forced to leave the house despite the coming of the new moon. Ines wakes up in an unfamiliar palace, having no idea where she is. In this place, she runs into a suspicious wizard… but thanks to the black rose, a fairytale romance between the princess and a wizard unfolds! © Soyoung Lee / Daewon C.I. Inc. MangaToon got authorization from Ecomix to publish this content, the content is the author's own point of view, and does not represent the stand of MangaToon. 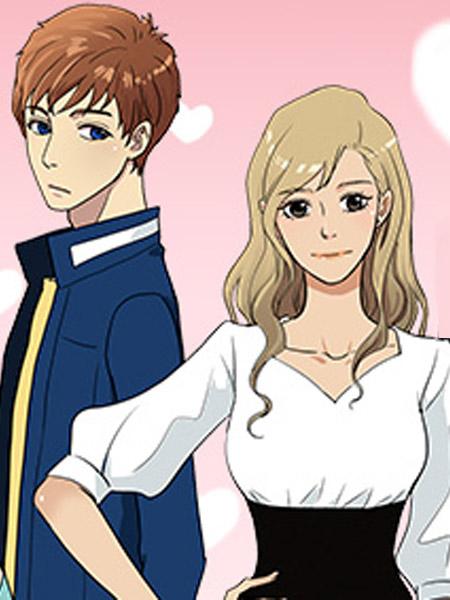 That Guy is Back
Romance/K-Art 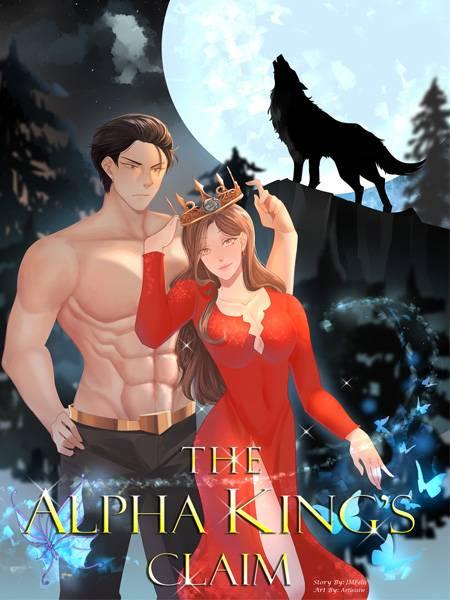 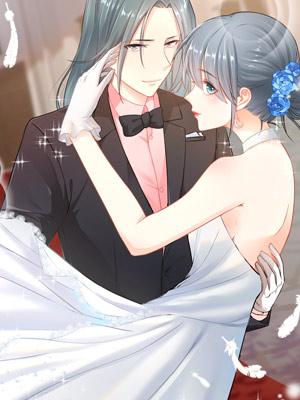 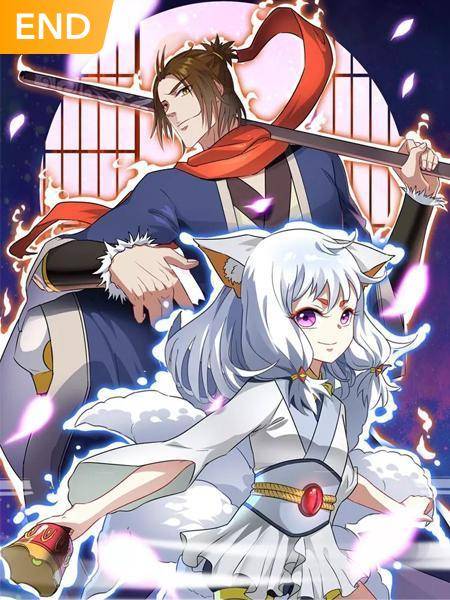