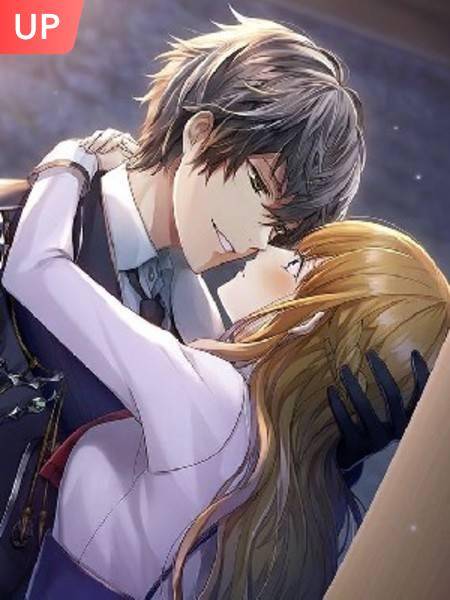 Lydia Kingsley is a successful woman who owns her own small company. After a passionate night with a handsome man, she ends up pregnant with his child. Determined to raise him alone as she is unable to find his father, without the support of her family that cast her away, she soon establishes her place in the business world with her company. Ten years later, her son, Cade, turns out to be a genius who, at only ten years old, becomes the most famous fashion designer in the business. Looking just like his father, they both run into each other one day, being mistaken as his child. His father in question happens to be the CEO of the biggest business empire in the world, Alex Westwood, and immediately recognises the only woman that stole his heart all of those years ago. Both of them slowly rekindle their flame of that singular night, but Cade isn't too happy about sharing his mother with someone... Pictures aren't mine. Copyright belongs to rightful owners. Thanks for reading! MangaToon got authorization from Misty Plume to publish this manga, the content is the author's own point of view, and does not represent the stand of MangaToon. 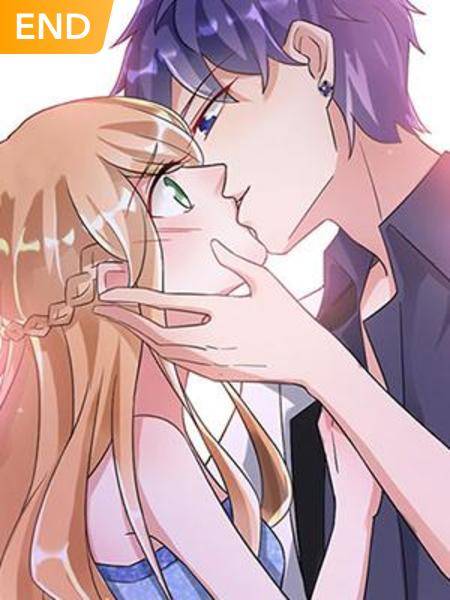 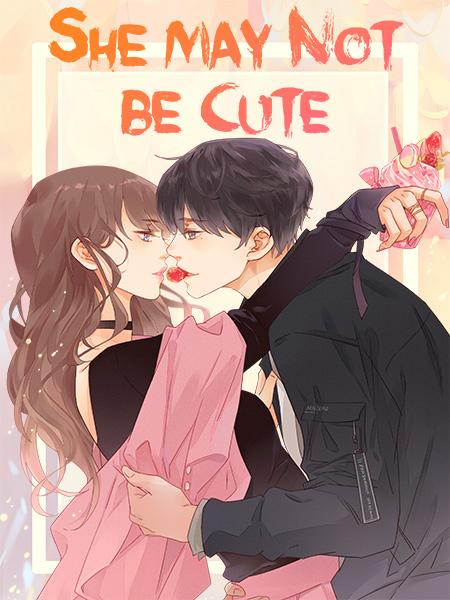 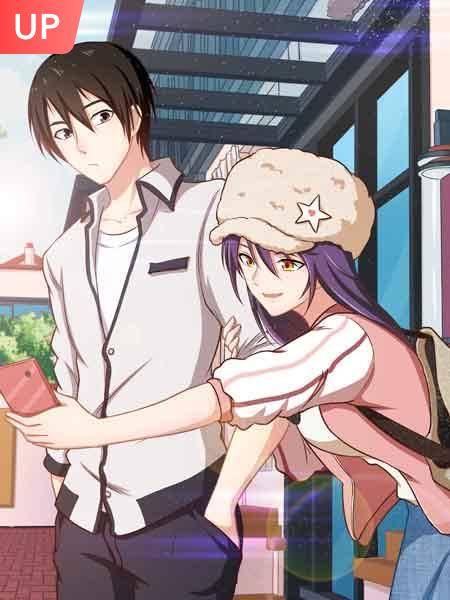 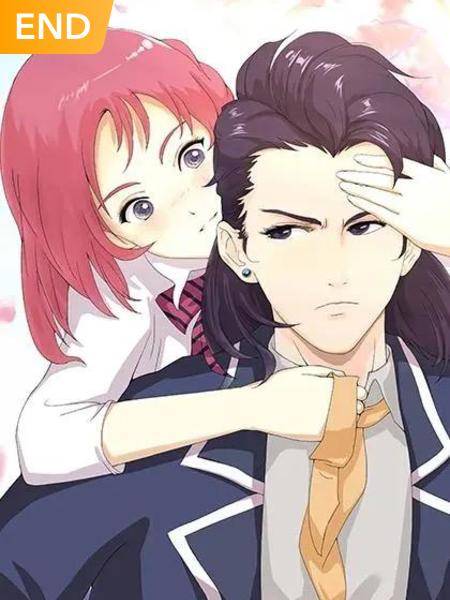