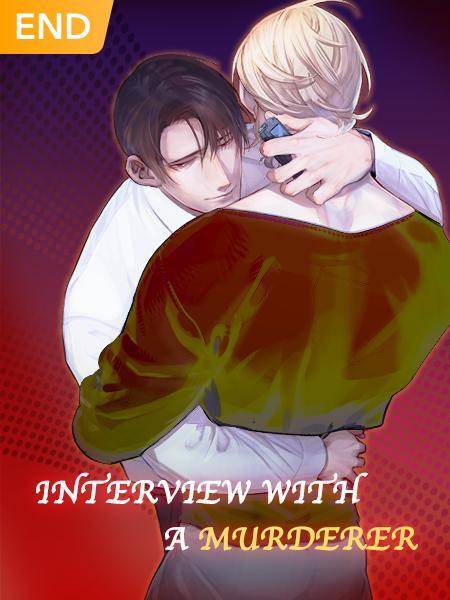 As a reporter, Clark has interviewed many criminals but never a murderer. Enter Alex, the Triage Killer. A serial killer who kills in three, he agrees to an interview so long as Clark offers one thing in return: himself. Murder after murder, question after question, Clark will learn why Alex kills. And Alex…he will learn Clark isn’t as innocent as he seems.

MangaToon got authorization from HAKSAN PUBLISHING to publish this manga, the content is the author's own point of view, and does not represent the stand of MangaToon. 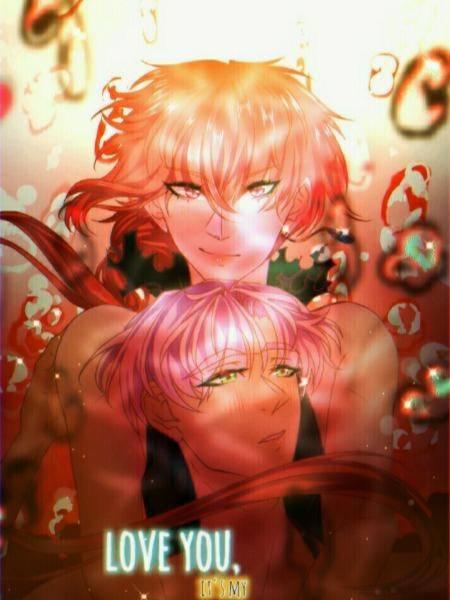 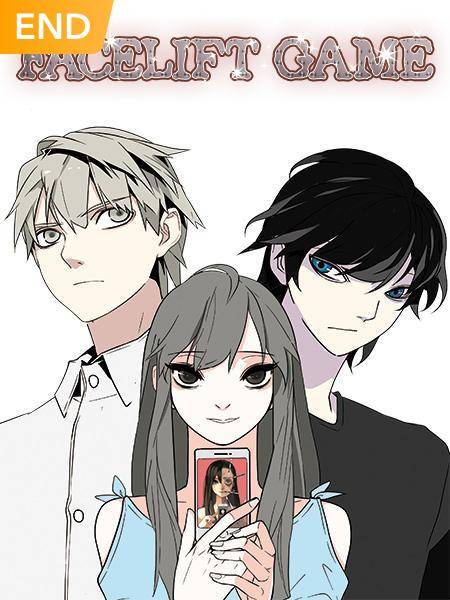 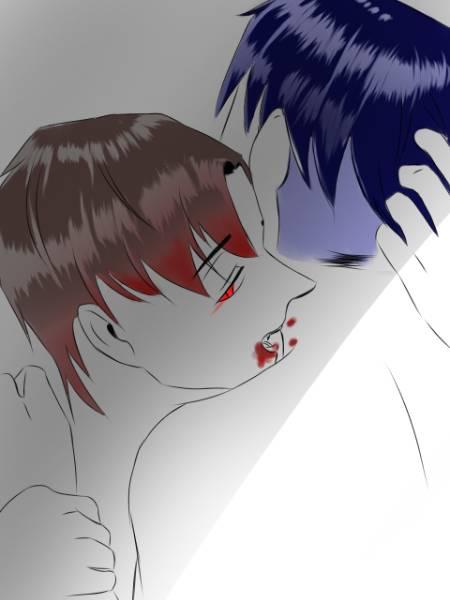 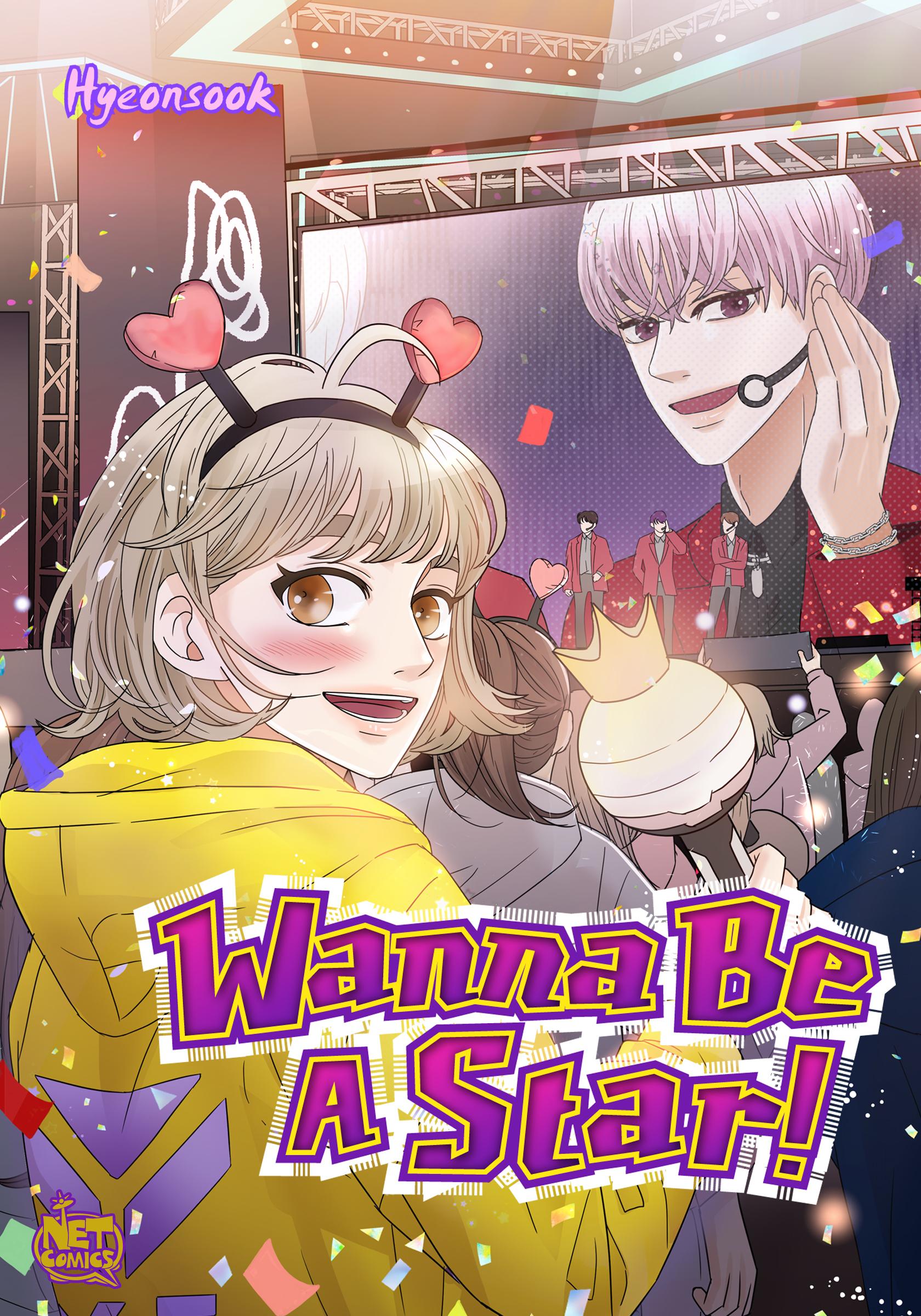 Wanna Be A Star!
Urban romance/K-Art/Showbiz 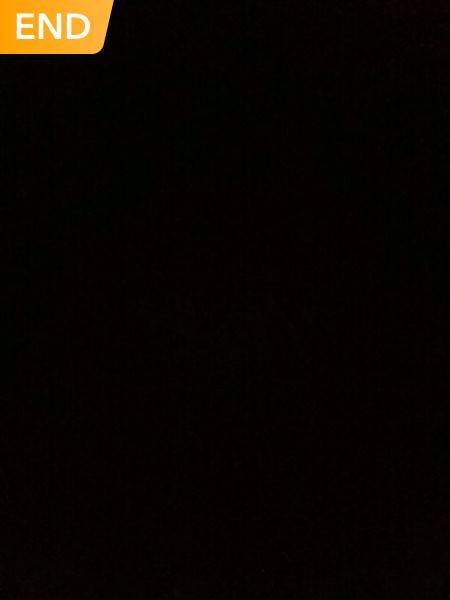