Jian Wu is a normal highschooler.But suddenly,He came across his first love Li zhang...But he doesnt remember him due to memory loss.As for Li Zhang,He was a vampire.No one knew about this.Everyone believed that he was born with those eyes.His eyes and charming looks make him popular among everyone in school.But one day,Li zhang catches Jian Wu all lonely..hearing people gossiping right in front of him.He thought he might be a bully,but he also thought that it would not be good to judge a book by its cover...So he went closer to him to take a clear look but then saw that same black eyes with fluffy yet rough looking hair.And in an instant He knew he was that boy who showed him the right path and supported him. So he gave him a hand without saying about who he was. Jian Wu was shocked but he avoided that and walked away to the green house. But Li zhang didnt want to let go, after all He was the one for him to give him happiness. A story by Oikawa Simp. MangaToon got authorization from Oikawa simps to publish this content, the content is the author's own point of view, and does not represent the stand of MangaToon. 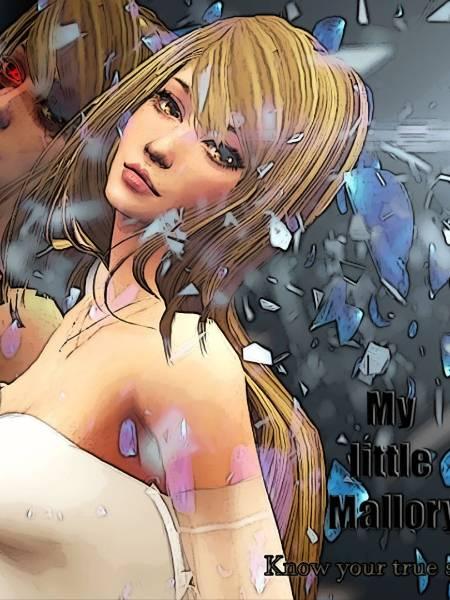 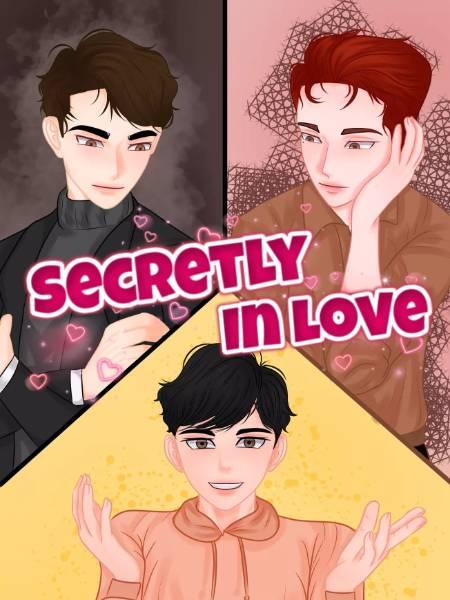