The dark ages of oppression and fear had ended and the era of the peaceful reign of Bayern Agentiland Haus III had begun. Jayden, a knight who had returned home from his military service, happened to pick up a mysterious "egg" while wandering the street. Jayden tried to eat the egg, but out popped a dragon! He was destined to be the babysitter of the dragon from then on. An emperor, who finds himself distrusting of dragons because of 'Hydra', the dragon that caused terror throughout the Dark Ages... Jayden, a knight who finds himself taking care of a dragon out of the blue... What will happen in their future?! Enjoy this Romance Fantasy BL story between Bayern, the emperor, and Jayden, the knight accompanied by Conrad, the dragon! ⓒ Hongye / SEOUL MEDIA COMICS, INC. MangaToon got authorization from Ecomix to publish this content, the content is the author's own point of view, and does not represent the stand of MangaToon. 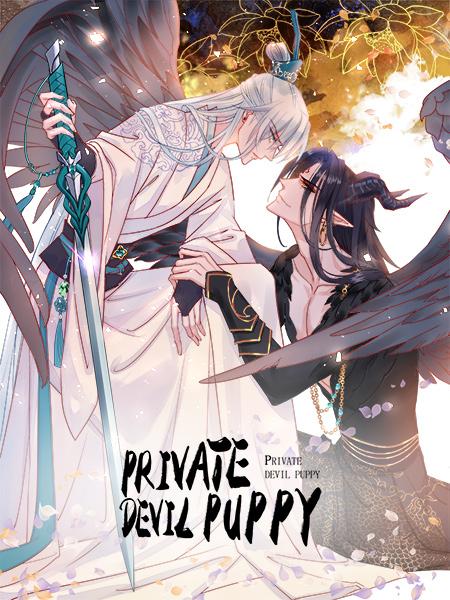 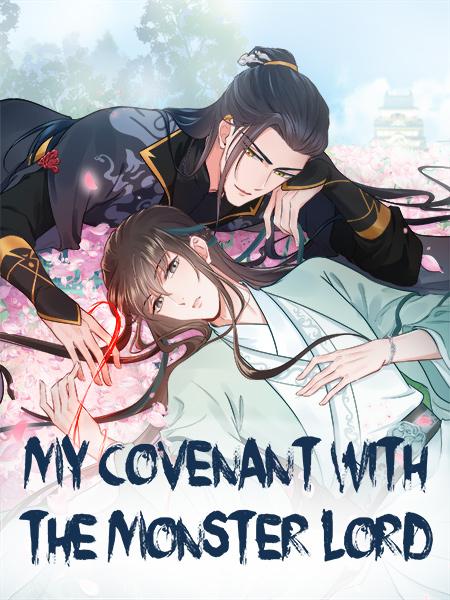 My Covenant with the Monster Lord
Boys’ Love/Historical/TimeTravel

To Be Or Not To Be
Boys’ Love/Historical/TimeTravel/CEO 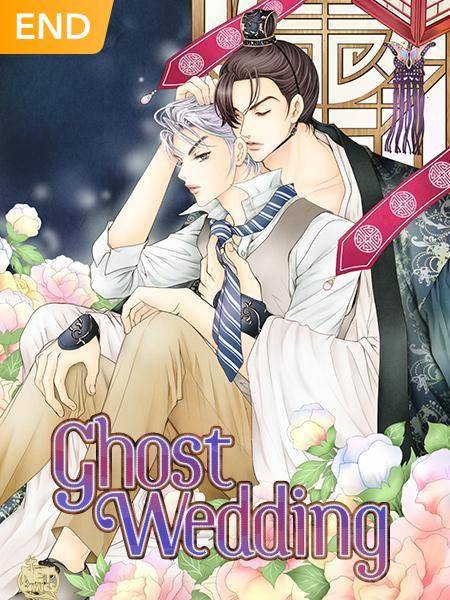 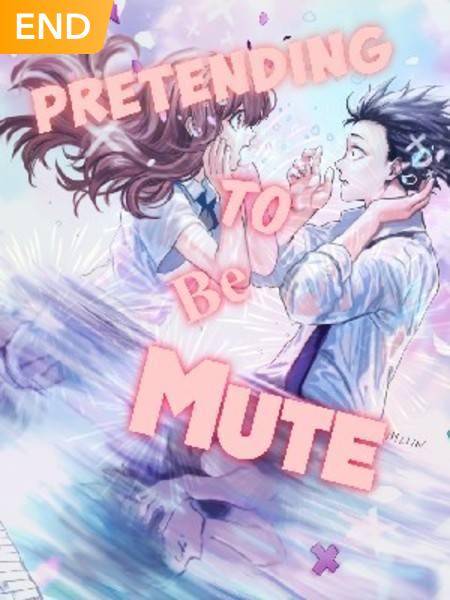 Pretending To Be Mute
Romance/Comedy/CEO/Completed 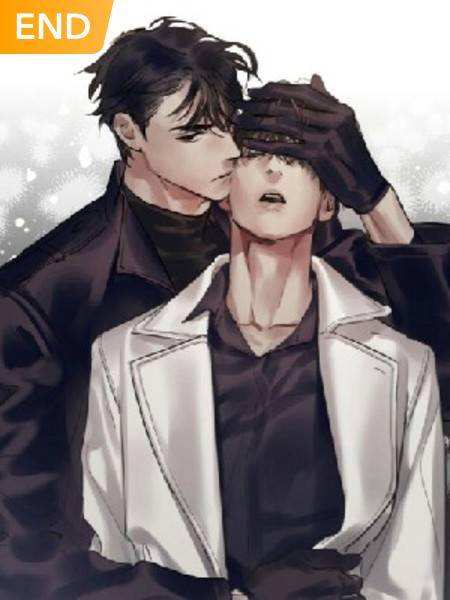