READ EP.1


 4.2
Report
Description
Episodes
Comments

 10.9K views  114 likes Update on
Destiny Feast Comics Online. Kang Jae-in met her first love when she was only 10 years old, but he disappeared without a trace. 14 years later, she meets him again and finds out the real reason why he left. She soon finds out that her feelings belong to someone who doesn't believe in true love.

Will Jae-in be able to find her happily ever after?

Find out by reading #DestinyFeast!

MangaToon got authorization from kimchidoughnad to publish this manga, the content is the author's own point of view, and does not represent the stand of MangaToon.
Romance
Modern
Contributor
Hottest Comments

Elena Rebeca
The style is something else like a good thing that I never seen before, the plot is different from the others ( rich guy f@ck an innocent girl cuz a mean sister drugged her and they fall in love ) and that's very very important cuz it brings a note of difference in my library so good luck with the manga I'm here to read it till it's done
1 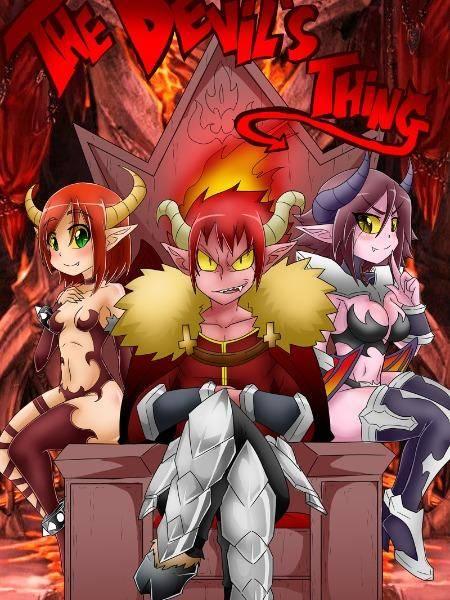