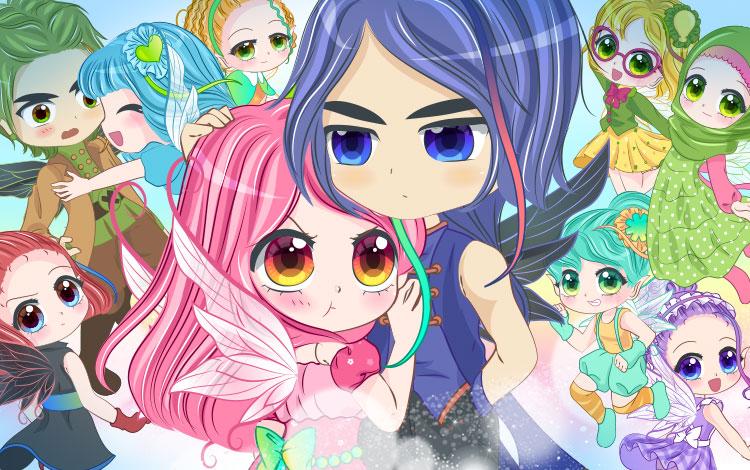 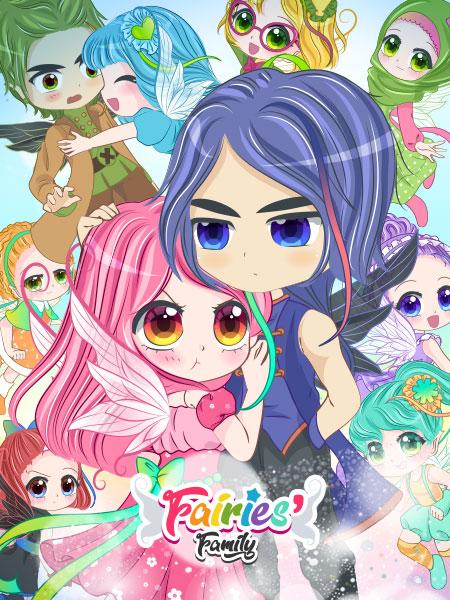 READ EP.1


 4.7
Report
Description
Episodes
Comments

 366.4K views  7.5K likes Update on Sat
Fairies' Family Comics Online. What would transpire if unexpected feelings began forming between two fairies who once hated
each other? Once upon a time, the dark fairies and white fairies lived together peacefully in
Fairyland... Until one day, the dark fairies rebelled against the king, and were thus imprisoned in
the Land of Darkness. But now, dark fairies are appearing out of nowhere in the human realm.
How did they escape their imprisonment? And what was the reason behind their rebellion?

MangaToon got authorization from Fairyley to publish this manga, the content is the author's own point of view, and does not represent the stand of MangaToon. Other than English, MangaToon also provides the following language versions of Fairies' Family:
Contributor
Hottest Comments

Thunder_girl_14
aww that charm fairy is a good fairy after all trying to save the black fairies out of the land of darkness and now he's trying to protect the kindness fairy so sweet the ship has sailed so happy for them and they found the white and black fairies too they all reunited that's great they all got meet the person they care about now I know why the title is fairies family now it so clear I believe in the end everything will be okay they will save all the black fairies from the land of darkness and then everything will be okay but now the real question is what's going to happen in ravage in chic in the next episode I guess we have to wait and find out don't we I can't wait for the next one we just have to be patient.😇😇
muchi muchi hehehe😗😗: are you fangirling too? cuz you right so long i like it UwU
Thunder_girl_14: to me any one could comment what they think even if it long or not people still have the right what they think if you don't want to read some thing that long don't read it at all easy as that and sorry I'm being rude but that how it is to some people sometimes they like doing long come some do short comment.
total 3 replies
10  3

Thunder_girl_14
oh no her sisters got captured and got send to the land of darkness but I believe that everything going to end up okay all we have to do is believe and them the sides we still have the kindness fairy and the golden fairy so everything will work out to they will free the darkness fairies and save everyone and will live in peace and not only them her sisters to maybe when they go to the land of darkness they can find ravage and his friends and tell them what's going on and be saved in all will be OK but I wonder what lies ahead for all of them but together they will over come it so don't give up save everyone and bring peace and love and happiness to everyone around you.😇😇🤗🤗
2

Weaky Marina
Awww I felt the pain what happened to Ravage..... He just need some one that cares and share with him. No wonder he’s close to Chic because she doesn’t see evil in his eyes. That romantically cute and I cry of joy. In my other theory, Don’t tell me his mother is Jack the Ripper or the Zodiac killer.
10
Recommended For You 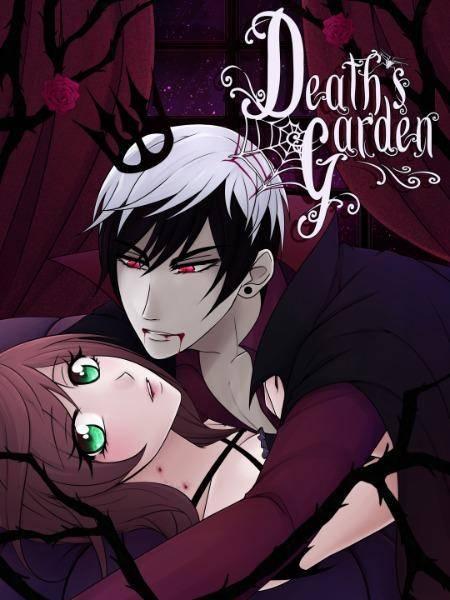 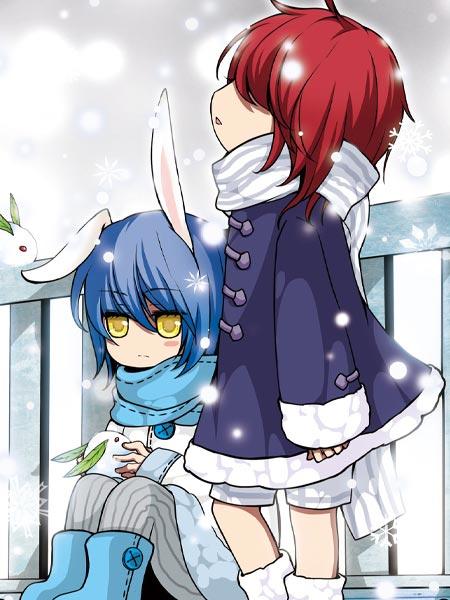 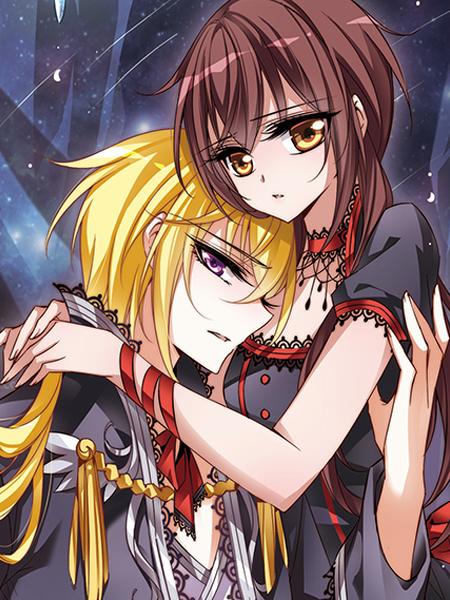 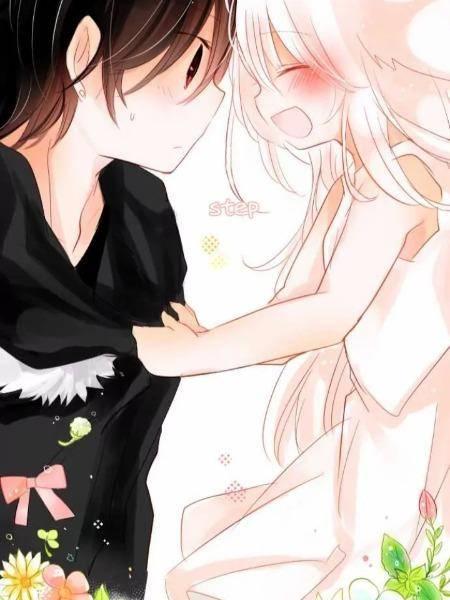 Living on a Back Alley
Romance/Comedy/Contributor 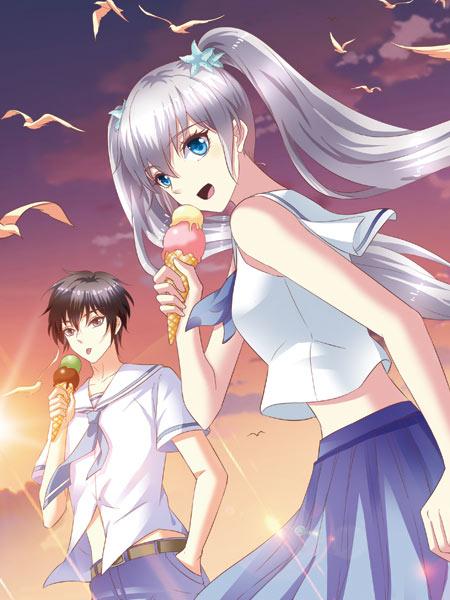 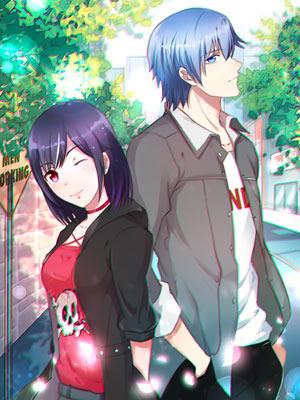 Had I Not Met You
Romance