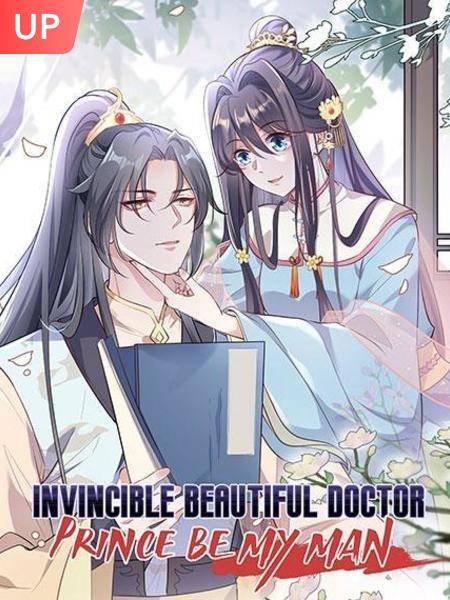 A modern female doctor suffered a car accident and became the world's most beautiful woman who traveled to ancient times to become the beggar that everyone disdained. When she first came, she was arrested and taken as a prostitute, but she accidentally learned that the owner of the prostitute's house was actually the prince of the dynasty? But the master who woke me up was also too ascetic. Scheming and warm guy, look how I win your heart!

MangaToon got authorization from Ake Comic to publish this manga, the content is the author's own point of view, and does not represent the stand of MangaToon. 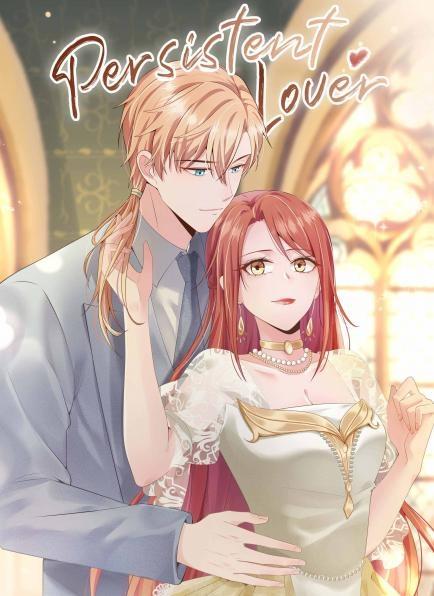 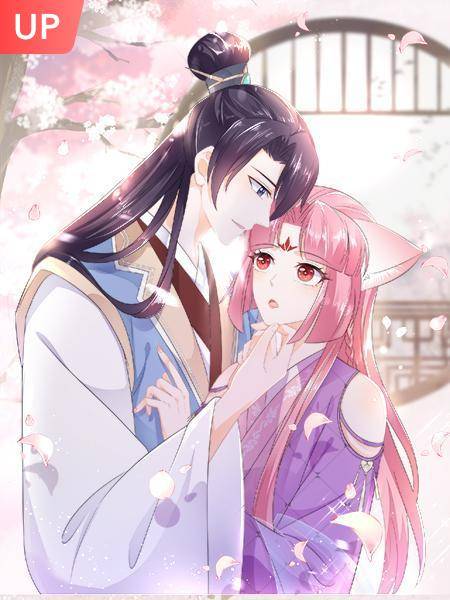 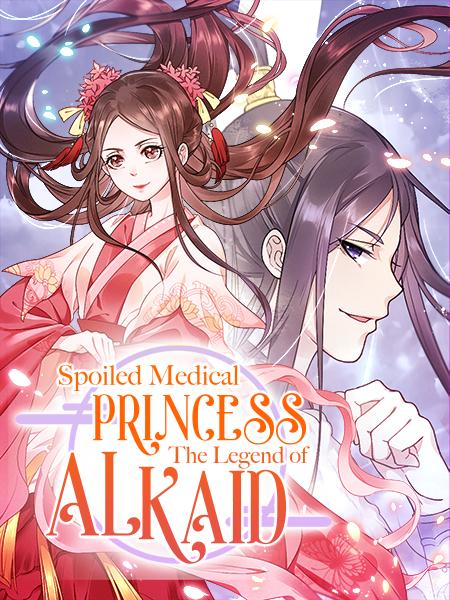