A talented man entered the palace to win the favor of the emperor for his younger sister. How could he do that under the cover of a woman in the cruel and complex harem? And what story would he have with the Emperor and the Prime Minister? Not only does he have to fight for the position, but also fall in love for his sister. Will he achieve his goal? What will happen after the Emperor find out the truth? MangaToon got authorization from Mangongchang to publish this manga, the content is the author's own point of view, and does not represent the stand of MangaToon. 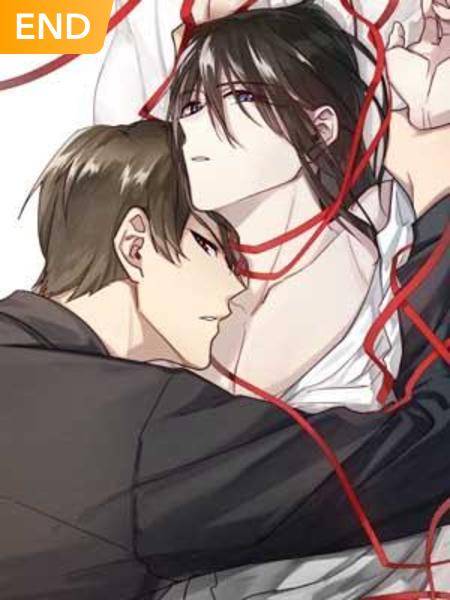 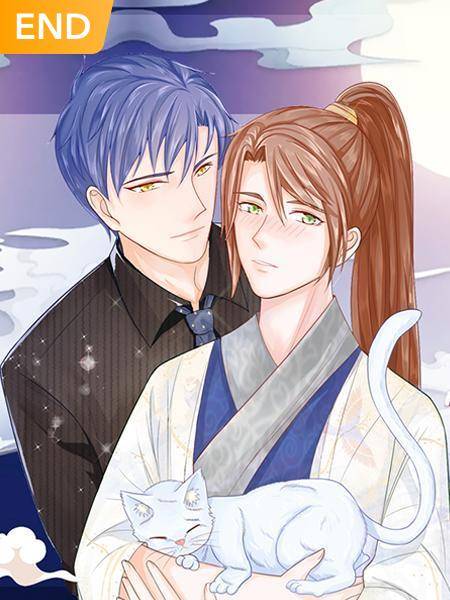 Leave The World Behind
Boys’ Love/Fantasy/LGBT+/Tragic/Rebirth/Fated 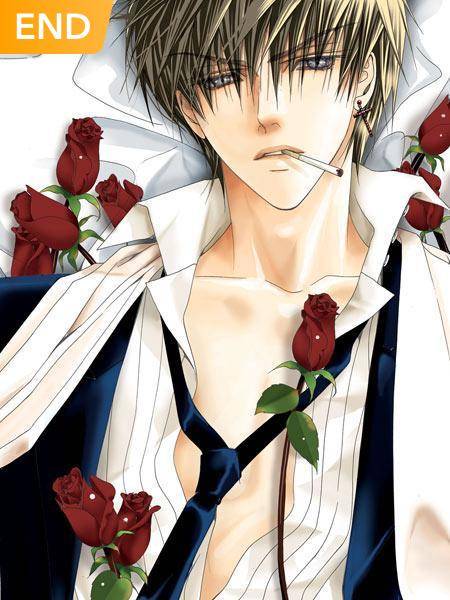 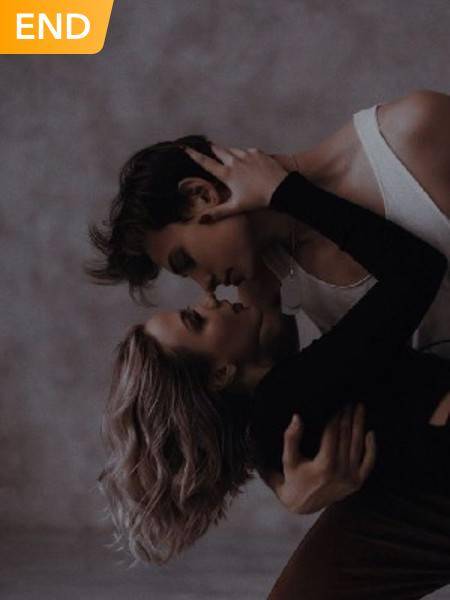