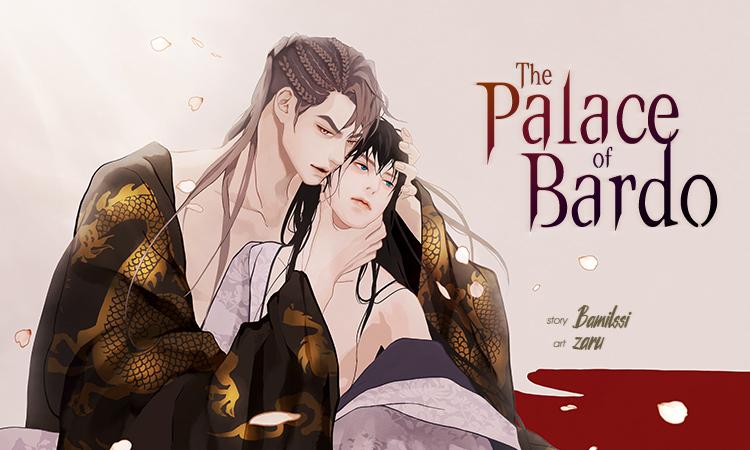 Even in death or rebirth… You won’t be able to get rid of me… He ended his life because he was unable to accept the emperor, who had gone mad with obsession. But, after over a hundred years pass by… like fate or… fate playing some sick joke, he is born again, with his memories of his past fully intact. Even though he had made a vow to never see the emperor again, and had wished for nothing more than to have his memory wiped clean of him… Was he still unable to escape him even through death?! Despite his best efforts, he finds himself face-to-face with the reincarnation of the Emperor… © zaru, Bamilssi / Daewon C.I. Inc. MangaToon got authorization from Ecomix to publish this content, the content is the author's own point of view, and does not represent the stand of MangaToon. 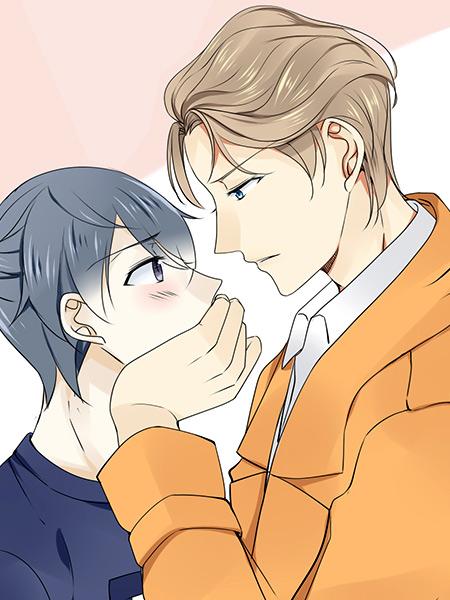 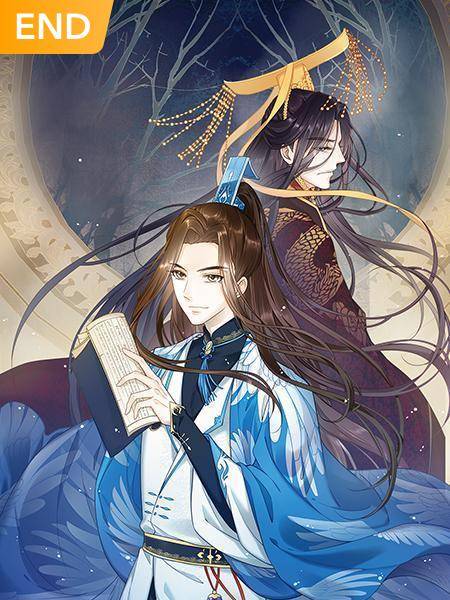 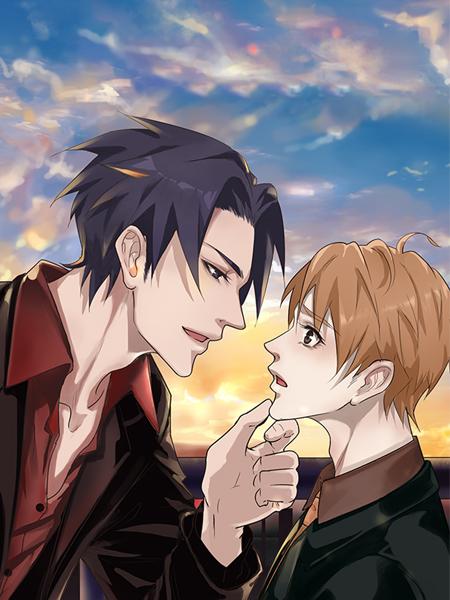 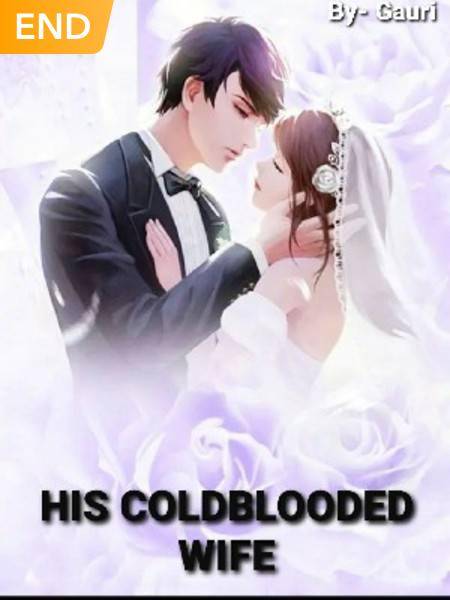 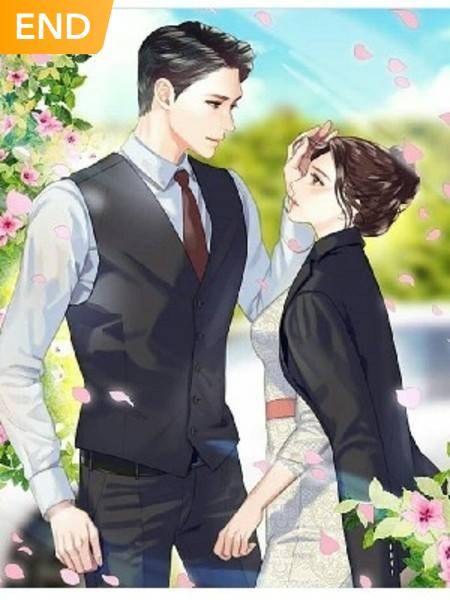