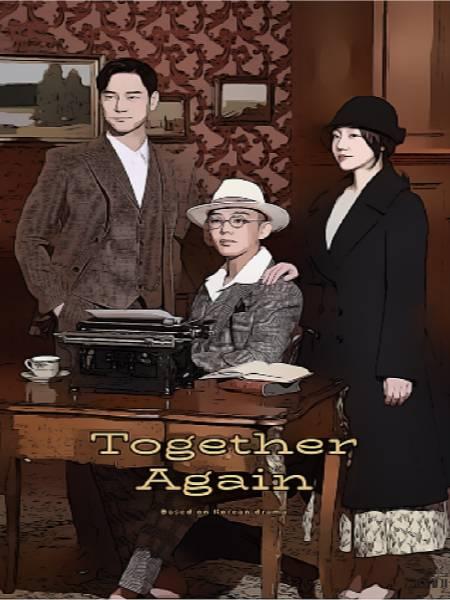 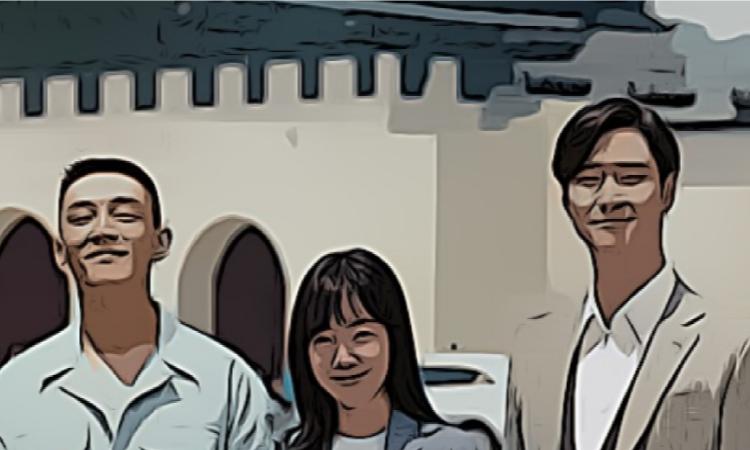 Three people who lived during Japanese control of Korea in the 1930s have been reincarnated to the present.

Lee Han Gyeol was a writer on his past and a leading writer on the present. In any case, Han Gyeol was discouraged due to temporary depression so he was unable to write his next book.

Kim Ye Joon owned a bar in her past life. In 2022 he was a great professional writer who could save Han Gyeol from his trouble, but the deceitful man had a condition for his administrations. Han Gyeol probably won’t face it.

Choi Ah Ra is a sharpshooter. Currently h
she has very fluctuated abilities. She is a former Olympian trustee, a veterinarian, and a book sweetheart who runs his own conveyance administration. She revolves between being an extreme fand and an anti-fan of Lee Han Gyeol.

The unpredictably woven story of these three characters unfurls to uncover peculiar reflecting associations between the time-frames as well as opportunities for previous existences to be reclaimed or worked on in the cutting edge world. This story portrays Korea and the fellowship between the three delightfully through various times.

MangaToon got authorization from Maghfirah to publish this manga, the content is the author's own point of view, and does not represent the stand of MangaToon. 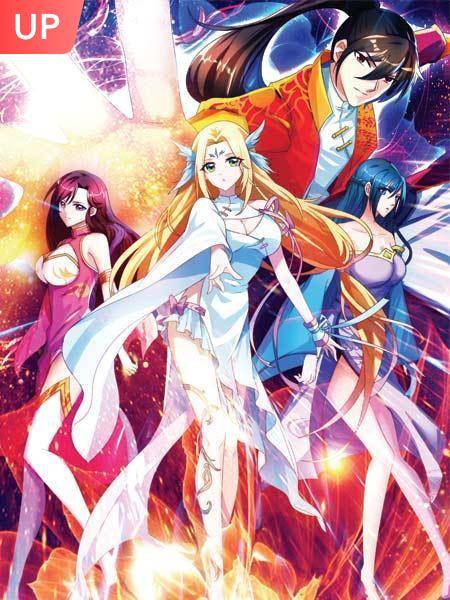 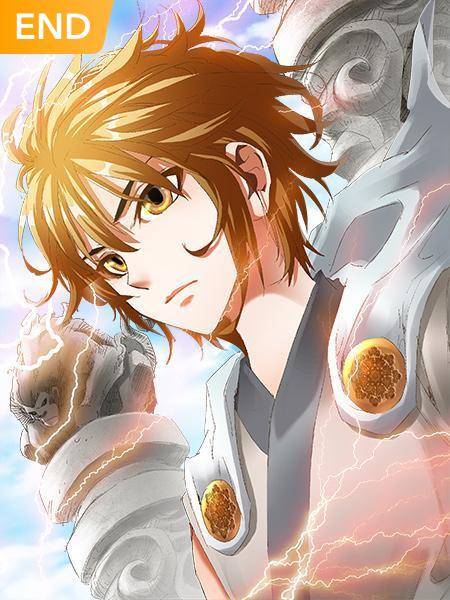 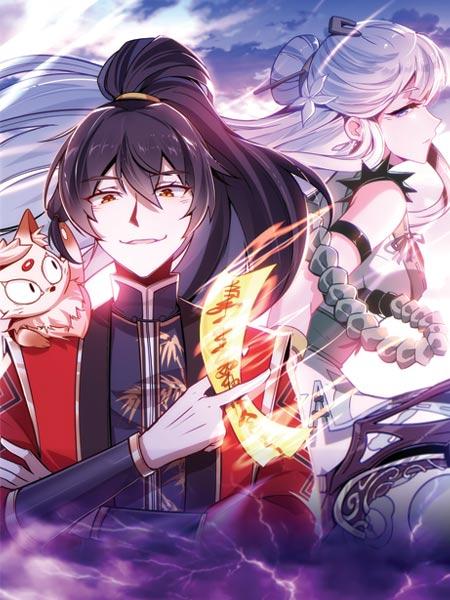 Escaping From The Control Freak
Comedy/CEO/Completed