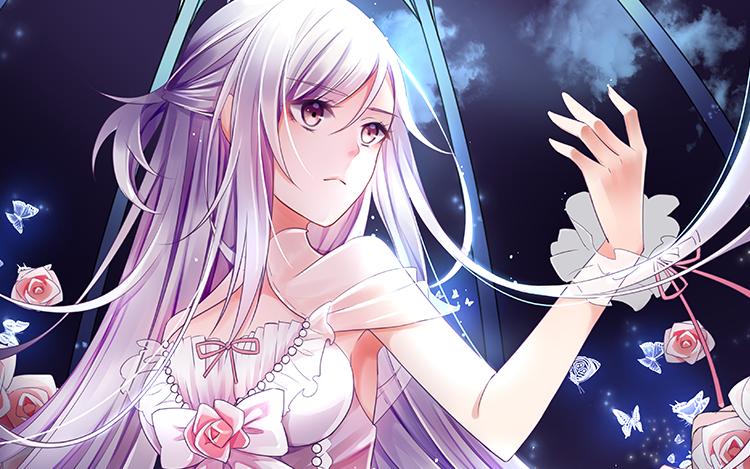 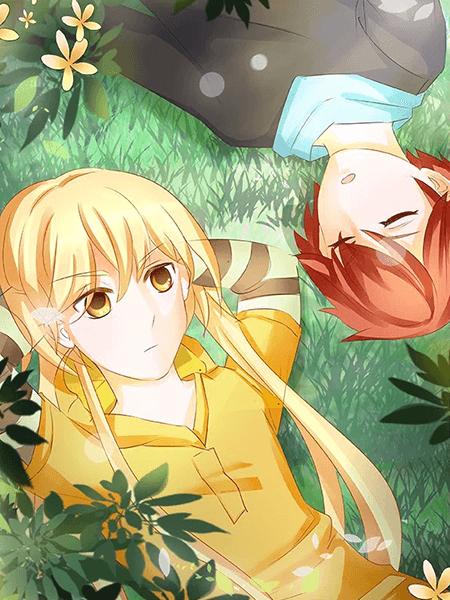 READ EP.1


 4.5
Description
Episodes
Comments
 7.4M views  125.4K likes Update on Wed
Plume Ruri Magic School Comics Online. A mysterious white-haired girl named Kami Night enters Plume Ruri Magic School, the magic school of highest reputation on the Mansonsno continent. As a mage who can conjure several kinds of magic, she is the alien in the eyes of the classmates. what is the secret behind her?

MangaToon got authorization from Cloud Studio to publish this manga, the content is the author's own point of view, and does not represent the stand of MangaToon. Other than English, MangaToon also provides the following language versions of Plume Ruri Magic School:
Completed
Hottest Comments 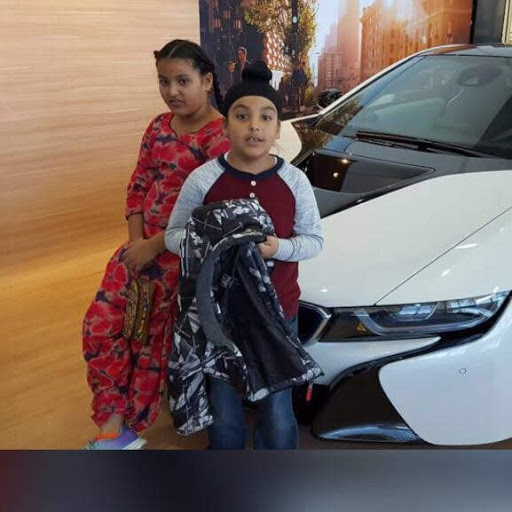 Surinder Singh
Third Kay anyway this is a good comic it’s just that the author is stuck and needs ideas. If you read the other chapters,you would understand.
3 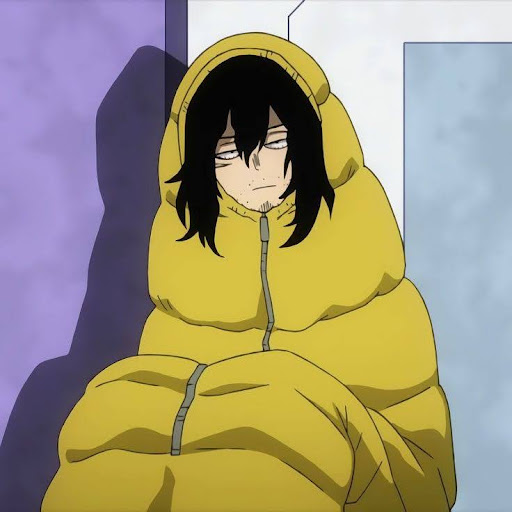 Vidya sagar
First here!This story is boring I think!My sister used to read this story but finally she stopped because it's boring
Blue.Nuclear: it's actually a nice story if u take the time to understand it by reading the previous few chapters before reading the latest chapter
total 1 replies
6  1
Recommended For You 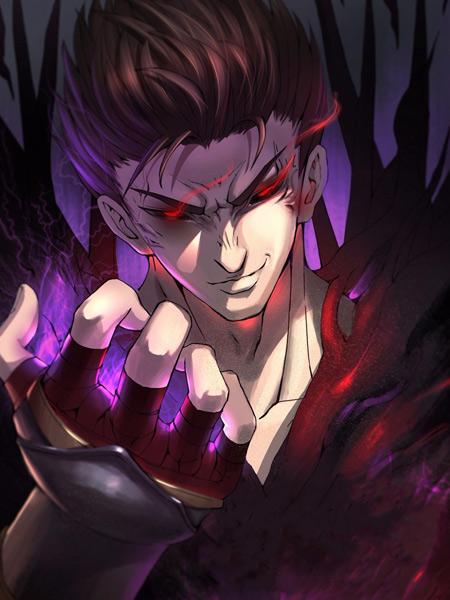 Tomin in The Alien World
Action/Fantasy/TimeTravel/Adventure 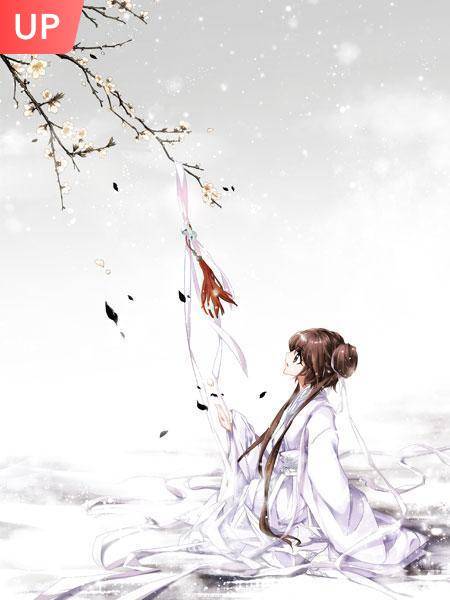 The Journey of Flower
Romance/Fantasy 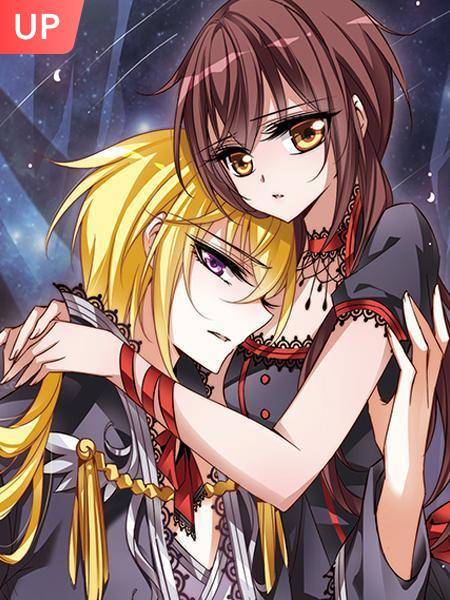 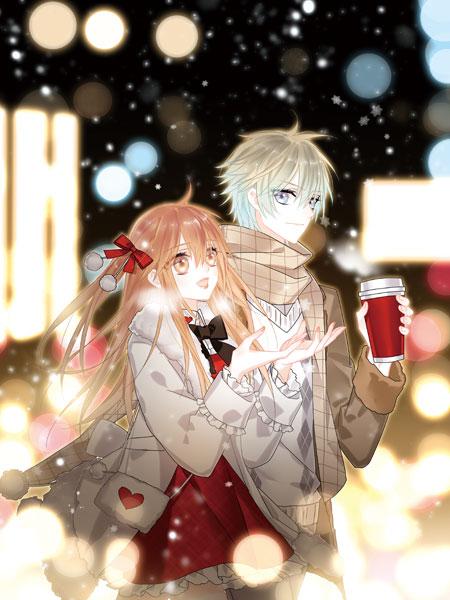 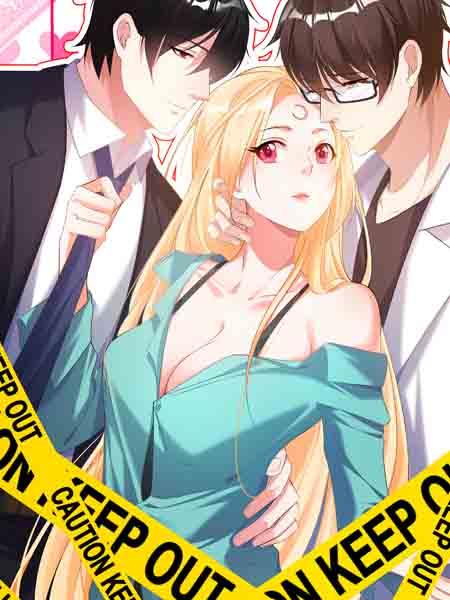