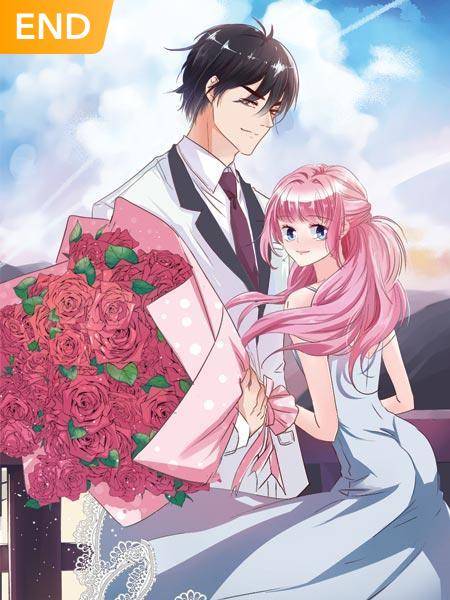 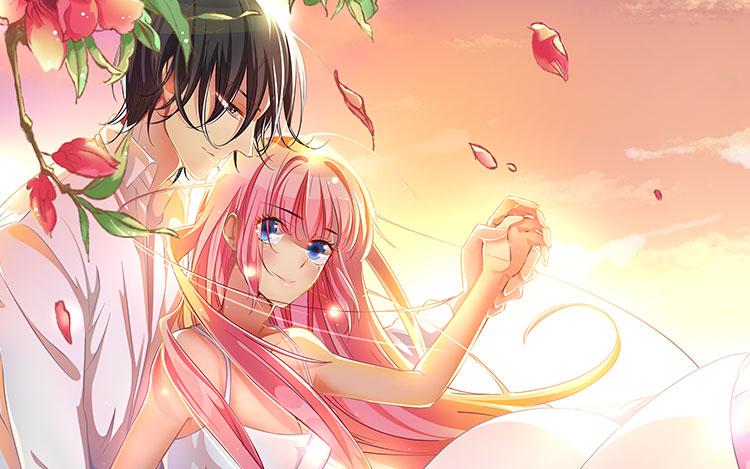 When she found herself pinned by a man on the bed, she was only wearing a bath towel. He took her as a paparazzo while she's just a strong and positive girl who wants to raise money for her sick father. She discovered the secret that the powerful and rich CEO of the Song Corporation actually hates women so she didn't believe that he'd do some "between men and women" stuff to her, but he proved to her that she was wrong, completely wrong... MangaToon got authorization from Cloud Studio to publish this content, the content is the author's own point of view, and does not represent the stand of MangaToon. 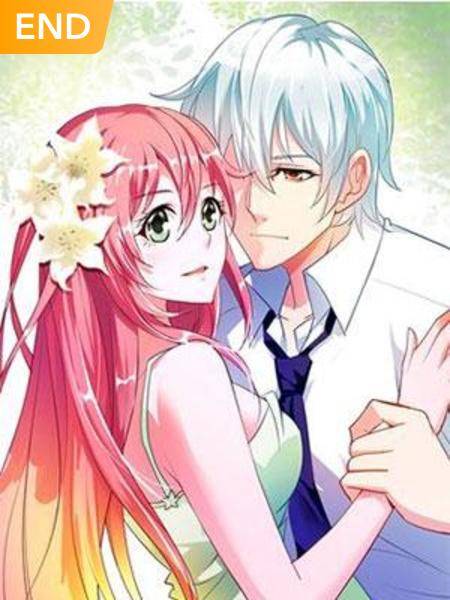