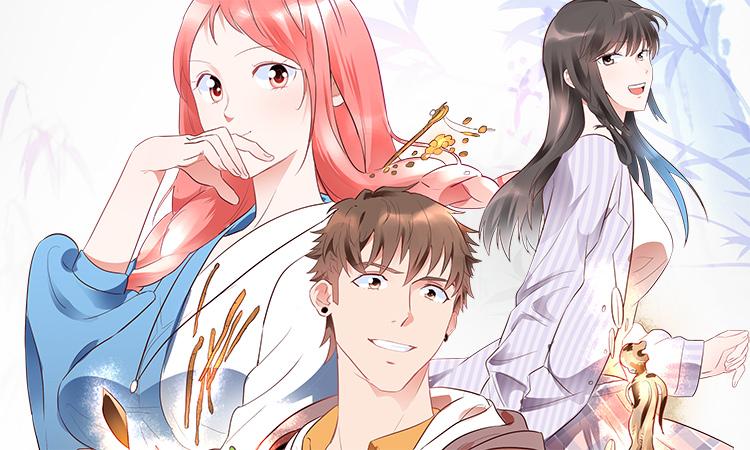 Tang Qian, a college student who dropped out of school to work in order to cure his father, hit his head on a furnace while helping the shopkeeper fight for justice in an antique store. Since then he obtained a strange ability. Whenever he sees a patient, he can hear a mysterious voice saying the name of the disease and the remedy in his head. The remedy proved to be useful after he tested it. But his move to save lives was also discovered by the hospital, and someone began to investigate him... MangaToon got authorization from Daxingdao Comic to publish this manga, the content is the author's own point of view, and does not represent the stand of MangaToon. 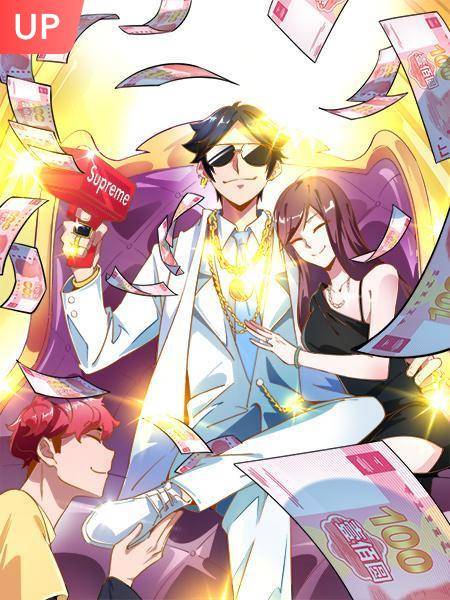 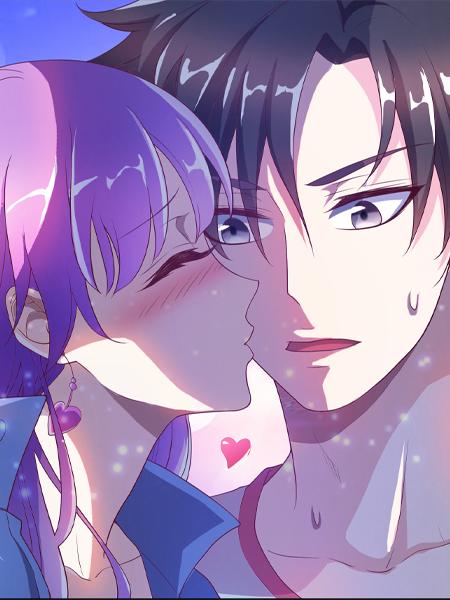 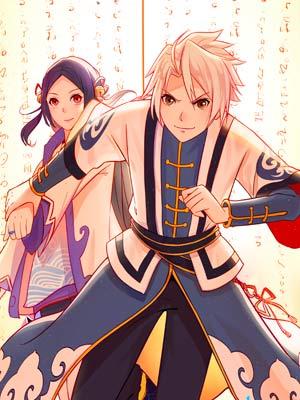