Yu Chu, a top student in the 21 century, accidentally picked up a third-rate story about an ambitious ML avenging himself. Having finished the story, a voice appeared and the next thing Yu Chu knew was that she was transmitted into the book! What's worse could be ... that she became the tragic villain in the book and will soon be crushed by the ML. To save her own life, she decided to behave but the system appointed her a series of annoying tasks...
"Hope the ML wouldn't mind... I'm forced to do so!"

MangaToon got authorization from Xiaomingtaiji to publish this work, the content is the author's own point of view, and does not represent the stand of MangaToon. 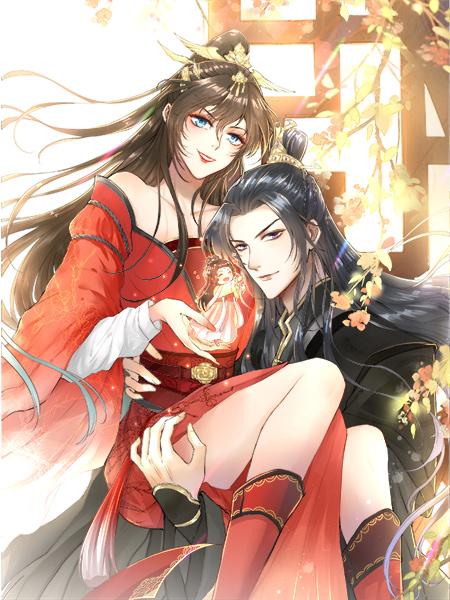 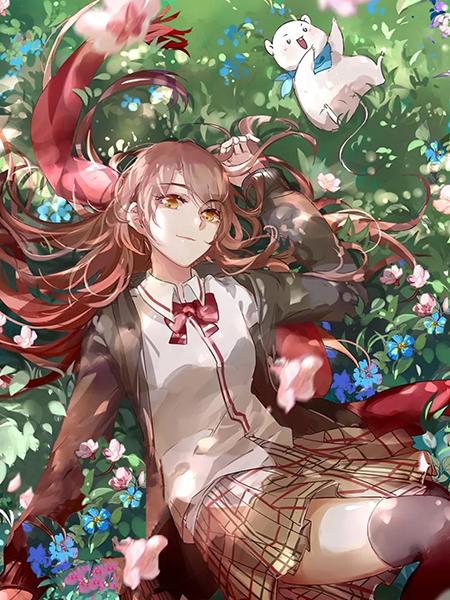 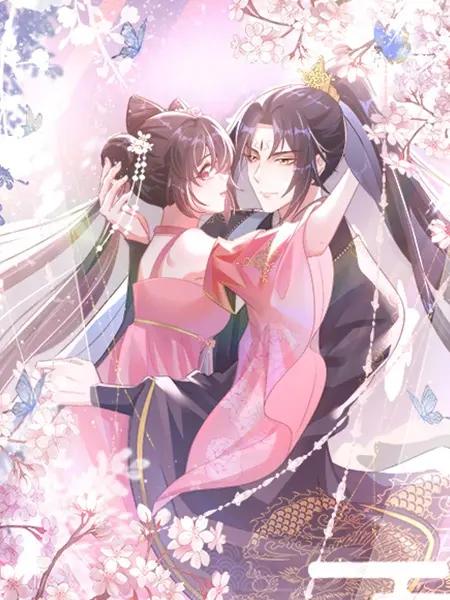 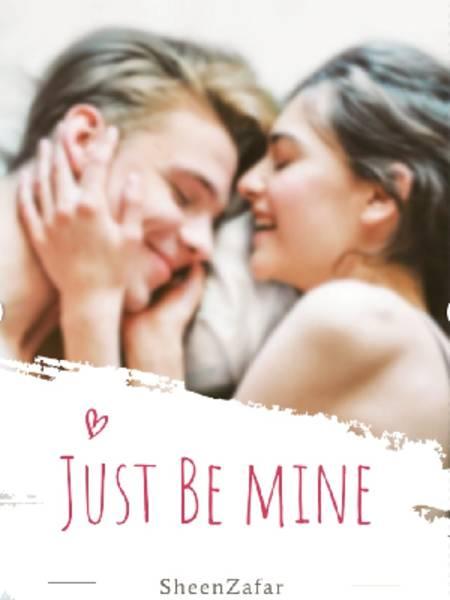 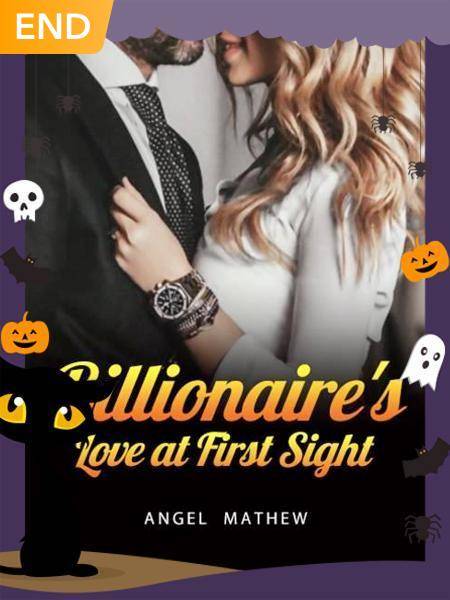